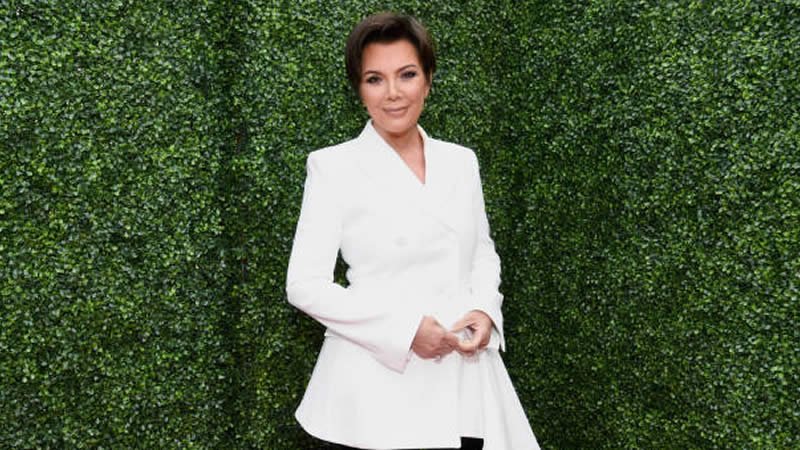 Kris Jenner is currently caught up in a legal battle with Blac Chyna, her son, Rob Kardashian’s ex-fiance. In her 100 million lawsuits, Chyna claimed that the family lied to E! execs to get her reality show Rob & Chyna canceled and this hampered her economic as well as career prospects.

The momager recently took a stand and spoke about death threats made by Chyna toward her daughter Kylie.

As per a report by Insider, Kris Jenner who appeared for the trial in court, at one point, seem to joke about Will Smith’s Oscar’s slap as well and light up everybody’s mood in the courtroom.

Kris used the Oscars incident as a reference to explain the meaning of the late-night text she sent the day after her son, Rob Kardashian, had a fight with Chyna in December 2016.

Per the entertainment portal, the text consisted of Jenner’s conversation with E! executives where she mentioned that Chyna had just “beat the stout of Rob’s face.”

In court, Jenner was asked what she meant by that, Jenner responded, “I meant, beat the stout of someone’s face. It’s a figure of speech.

Like, if I was at an awards show, and someone walked on stage and slapped me. And I said, ‘Someone slapped the s**t out of my face!'”, according to Insider. As per the report, Jenner’s reply left everyone in the courtroom laughing hard.

For the unversed, during the Oscars 2022 ceremony, Will Smith slapped Chris Rock after the comedian made a ‘GI Jane’ joke on Jada Pinkett Smith’s hairstyle. After the actor slapped Chris, he said, “Will Smith has beat the s*** out of me,” as he reacted to the slap.

Earlier on Wednesday, Chyna herself testified in court. During the proceedings, she revealed that she did point a gun at Rob’s head. Also, she did so as a joke, also Rob Kardashian was at that point on a Facetime call with his friends, who also didn’t find her action alarming.

For the unversed, on Friday, Kris Jenner took the witness stand in the Los Angeles courtroom and alleged that Chyna had tried to murder her son, Rob Kardashian, and additionally said that she was provided with information that involved Chyna pointing a gun at (Rob) Kardashian’s head.

She then tried to strangle him with a phone cord and beat her then-fiance up with a metal pole all while Kardashian was drunk.

“I was told she put a gun to his head and she was drinking… I can’t imagine how that must feel to have a gun pointed at your head,” Jenner said.

The Kardashian-Jenner matriarch also stated that playing with a gun and putting it to her only son’s head was “not a joke”. The whole incident occurred only a few months after her daughter, Kim Kardashian was held at gunpoint during Paris Fashion Week.

The tearful mother also commented that it was “traumatizing” for her to see two of her children be held at gunpoint in the very same year.