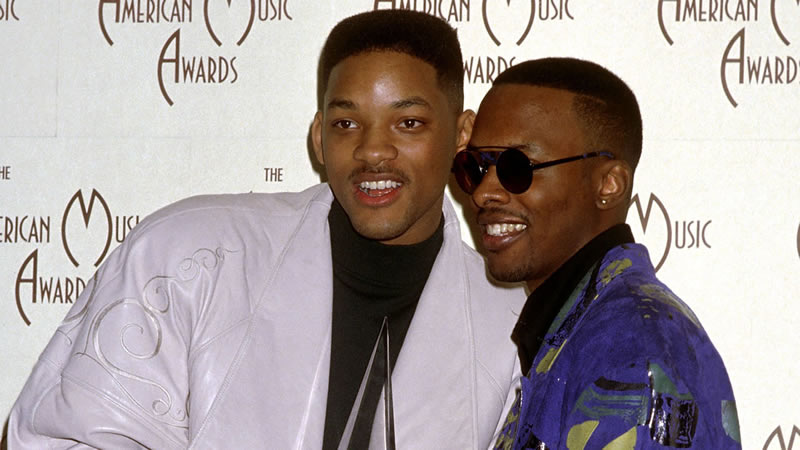 Will Smith’s longtime friend and former “Fresh Prince of Bel-Air” co-star Jazzy Jeff defended the actor, saying the Oscars slap was a “lapse in judgment.”

Jeff spoke about Smith slapping Chris Rock at the 94th Academy Awards during a Closed Sessions Legend Conversation at Dorian’s Through the Record Shop in Chicago. Smith slapped Rock after the comedian made a joke about Jada Pinkett Smith’s bald head.

“Don’t get it twisted that it was something he was proud of,” Jeff can be heard saying in a video taken from the night and shared on Instagram.

“It was a lapse in judgment, you know?”

“I think the thing that I’ve realized is I don’t know too many people that have had the least amount of lapse of judgment than him,” he continued. “I can name 50 times that he should’ve smacked the s— out of somebody and he didn’t.”

Jeff went on to emphasize that Smith is “human.”

“So for him to have a lapse in judgment, he’s human,” the DJ added. “And I think a lot of the criticism comes from the people who don’t think people like that are human.”

Jeff isn’t the only one to come to the defense of Smith. “Bad Boys” director Michael Bay said Smith is “not that guy.”

“I’ve worked with him; he is not that guy,” Bay explained.

“I’ve never seen him lose his cool like that,” he added. “I thought it was set up ’cause I saw the smirk, and I’ve been on set when Will screws with people when he’s joking with people.”

Comedian Tiffany Haddish also defended Smith’s behavior, saying to see a Black man stand up for his wife was “the most beautiful thing.”

“When I saw a Black man stand up for his wife. That meant so much to me,” Haddish told People magazine at the Governors Ball following the Oscars ceremony.

“As a woman who has been unprotected, for someone to say, ‘Keep my wife’s name out your mouth, leave my wife alone,’ that’s what your husband is supposed to do, right? Protect you.”

“And that meant the world to me,” she added. “And maybe the world might not like how it went down, but for me, it was the most beautiful thing I’ve ever seen because it made me believe that there are still men out there that love and care about their women, their wives.”

Smith apologized to Rock via Instagram the day after the Oscars incident took place. He resigned from the Academy a few days following his apology.

The Academy held a board of governors meeting on April 8 and decided to ban Smith from attending any Academy events, including the Oscars, for the next 10 years.

Can You Eat Too Much Coconut?