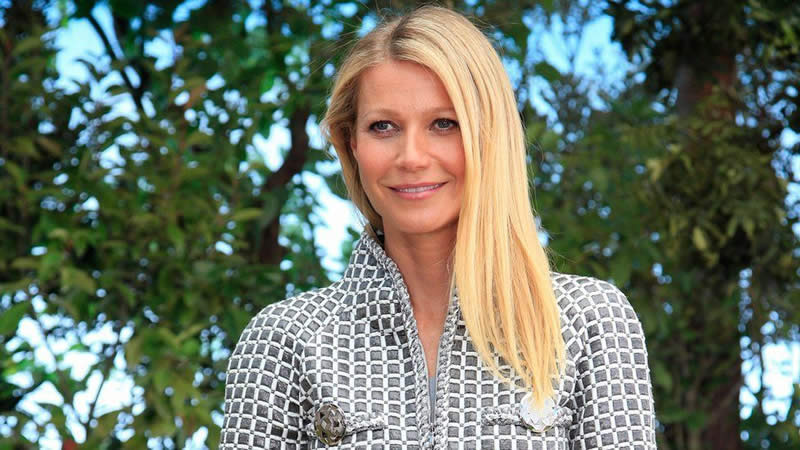 Gwyneth Paltrow is sharing the story behind her daughter’s identity.

During an Instagram Q&A on Friday, the Iron Man star revealed her ex-husband, Chris Martin, was the one who prompt the previous couple to identify their daughter, now 17, Apple.

When requested by a fan how she got here up with the identify, Paltrow, 49, replied, “Her dad came up with the name and I fell in love with it.”

“I thought it was original and cool,” she added. “I can’t imagine her being called anything else.”

Paltrow shares Apple and son Moses, 16, with Martin, 45, and can also be a stepmom to her husband Brad Falchuk‘s kids, son Brody and daughter Isabella.

Last month, in honor of International Women’s Day on March 8, the Shallow Hal star paid tribute to her daughter Apple with a heartwarming publication on Instagram.

“Happy international women’s day. I’ve been spending the morning thinking about all of the incredible women I love, who love me back hard. I keep thinking about the women I have known since kindergarten or 7th grade, who are more strongly in my life than almost ever,” Paltrow started her caption alongside a photograph of her FaceTiming her daughter.

“But today I want to pay tribute to one (technically almost) woman on the cusp of it,” she continued, talking of Apple. “This woman gives me hope for the future of sisterhood, and for the future of our planet. And this woman has made me the woman I am today more than anyone else.”

Last September, the Goop founder honored her daughter once more with one other publication on Instagram on National Daughters Day.