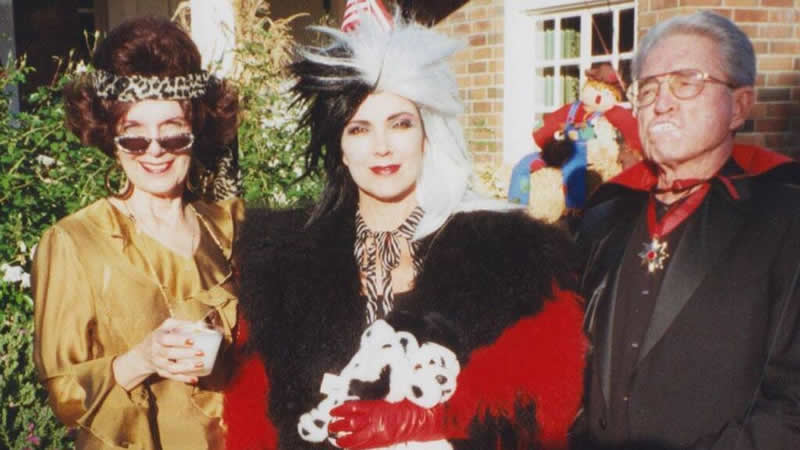 The Kardashians are in the mood for Halloween, and the momager of the clan has recently posted some iconic photos from their past spooky celebrations which include Kim, Kourtney, Khloé and Rob Kardashian, along with the Jenner siblings, Kendall and Kylie.

The momager posed with all her children, and despite them being in costumes, some of the photos are adorable, to say the least.

In the picture with her youngest daughters, Kris channelled a pirate, along with Kendall and Kylie, who look like they had dressed up as her sidekicks! Kris even channelled Cruella in one of her previous Halloweens.

Taking to the comments section, Kourtney Kardashian penned, “Now I know why I spend all October with a feather halo on.”

Some fans, impressed by all the looks have asked Kris about her Halloween plans for this year while gushing over the Kardashians.

While some of the siblings, including Kylie Jenner and Kourtney Kardashian, have flaunted their Halloween decorations, fans are still confused about the Kardashian-Jenner clan’s plans for the season.

Kendall Jenner, too, had taken to her Instagram to share some behind-the-scenes snaps while she was busy carving jack-o’-lanterns!

Previously, Kourtney Kardashian and Travis Barker dressed up as the 90s couple Nancy and Sid and took social media by storm. By the looks of it, it seems like the Keeping Up With the Kardashians cast will spend Halloween in grandeur this year as well.

How To Style Your Wardrobe Like a French Girl