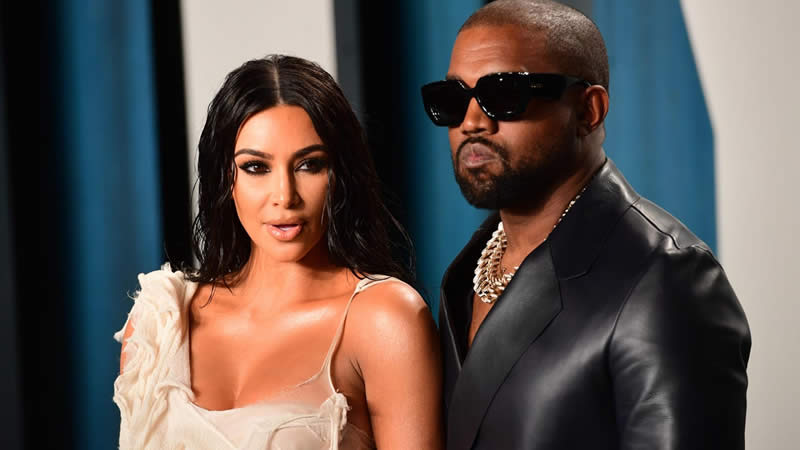 After Kanye West aka Ye publicly commented that he wants to get back together with his estranged wife Kim Kardashian, reports suggest that the KKW founder isn’t of the same thinking as the rapper. If you missed it, Ye, 44, surprised fans and media when he referred to Kim as his “wife” and said that he still “wants to be together.”

Now, after American rapper and fashion designer Kanye’s surprising comments, an insider close to the SKIMS founder spoke to E! News and confirmed that the rapper “is still holding out hope and wishes they could still work it out. But there’s no chance for reconciliation at this point.“

A separate source revealed that Kim “isn’t surprised” by his comments and that “she knows he has his feelings and doesn’t hold back on sharing them. Kanye has made it very clear he doesn’t want to get divorced and wants her to reconsider.”

The source also added that Kim is not keen on trying again as she “tried for a long, long time” to make their marriage work but eventually “reached her breaking point.” Still, “Kanye is still hoping Kim changes her mind but she’s not interested in getting back together,” the source added.

Kanye’s remarks about wanting Kim back comes in the wake of dating rumors between Kim and SNL writer and comic Pete Davidson. The pair have seemingly been hanging out, and in one photo from their outings, they were even seen holding hands.

If you didn’t know, Keeping Up with the Kardashians star Kim filed for divorce from ‘Can’t Tell Me Nothing’ singer Kanye back in February after six years of marriage. Since then, the two have continued to be cordial to each other and support each other’s ventures, in addition to being co-parents.