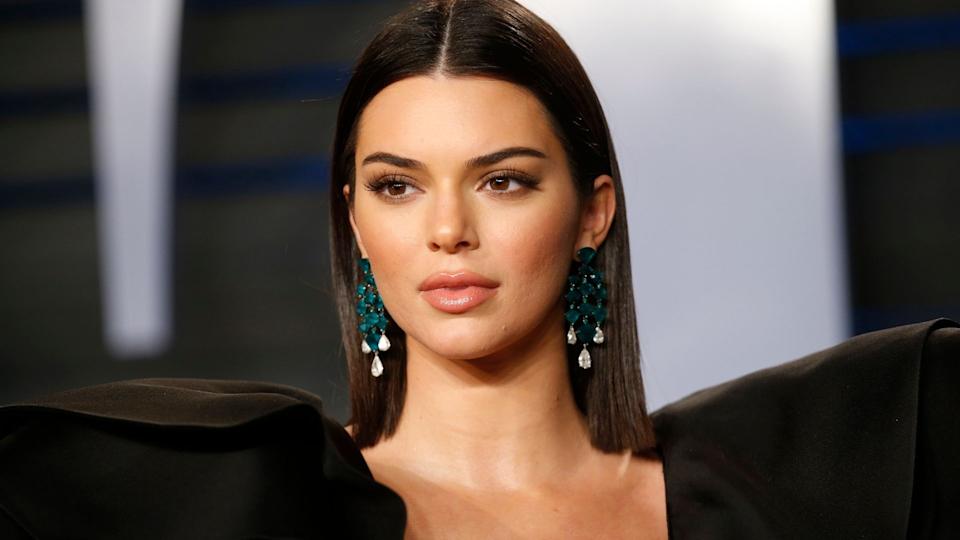 Kendall Jenner just got real about what it is like to live with anxiety. The 25-year-old supermodel opened up on Vogue’s “Open Minded” video series, revealing several hard truths about anxiety, which is a clinical psychological condition.

“I am very aware of my anxieties,” Jenner revealed. “I don’t like the ‘pity party,’ I don’t like talking about when I don’t feel too well. I am nervous, just being open about what I struggle with and making it known to other people is a bit nerve-wracking.”

Despite her hesitation, Jenner went forward with opening up about her struggles.

According to the Anxiety and Depression Association of America, “Anxiety disorders are the most common mental illness in the U.S., affecting 40 million adults in the United States age 18 and older, or 18.1% of the population every year.” So this means we all probably know someone with the condition.

However, anxiety disorders are not being treated as well as they could be. These illnesses are easily treated with a variety of options ranging from cognitive therapy to prescription medication, though only 36.9% of those suffering actually receive treatment.

Despite the fact that anxiety disorders are so common, there is still not a lot of public discussion on the truths and treatments of anxiety. Perhaps Jenner’s recent revelations about her own struggle may help to change this.

Jenner opened up, “I think being overworked and being in the situation that I’m in now is kind of what set it out of control in a way. I’ve had times where I feel like I need to be rushed to the hospital because I think my heart’s failing, and I can’t breathe, and I need someone to help me.

The reality TV-star acknowledged that to those who do not understand anxiety, her struggle might not seem believable.

“There are going to be those people who say, ‘Okay, what does she have to worry about? What does she have to be anxious about? And I’ll never sit here and say that I’m not fortunate – I know I live a very privileged, amazing lifestyle. I’m a very blessed girl.

“But I still have one of these,” she continued, pointing towards her head, “And I don’t know, it’s not always happy, it’s not always connecting. I’m still a human being at the end of the day. And no matter what someone has or doesn’t have, it doesn’t mean that they don’t have real life feelings.”

Jenner’s perspective is quite accurate – anxiety can affect anyone and everyone, no matter what their bank account looks like. Even children are able to develop anxiety disorders. The Anxiety and Depression Association of America reports that 25.1% of children between the ages of 13 and 18 years old are affected by anxiety disorders.

In her Vogue video, Jenner sat down with clinical psychologist Dr. Ramani to discuss anxiety disorders further. The doctor said, “One of the most important things I think is to de-stigmatize all mental health issues, particularly anxiety, because a lot of people think they’re alone with this.”

Opening up to the public about health issues, particularly mental health issues, is not easy, though Jenner seemed very comfortable throughout the video. But this is not too surprising, as the model and her family are used to being in the spotlight.

And, Jenner’s sisters are no stranger to opening up about personal details to the public. Khloe Kardashian has often spoken out about how people on the internet have made her feel when it comes to self-image, and last year, Kendall Jenner let us in on her struggles with self esteem. Not to mention the fact that Kim is going through the process of a very public divorce from Kanye West.

If Dr. Ramani’s advice on de-stigmatizing mental health issues is to be followed, we need more celebrities like Kendall Jenner to speak out on the matter.

New Stimulus Payment Worth Over $8,000? You Need One Thing