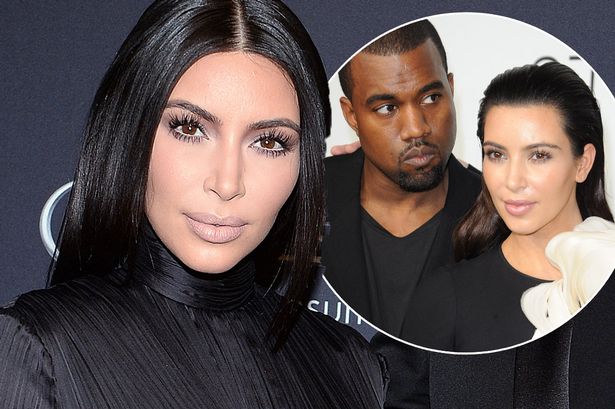 Kim and West have not been agreeing for quite a long time. However, the final irritation that will be tolerated that supported the Keeping Up With the Kardashians star to part from her rapper spouse has to do with his affair.

There are many tabloids claim regarding this news but they have no proof still yet. Unnamed source as saying that West cheated on his wife and affair with famous Youtuber, the reason why he’s so desperate to stay in Wyoming and away from his family.

“Kim did everything she could to save the marriage, but it became clear Kanye wanted to do his own thing. Kanye’s official line was that he had this love affair with Wyoming and it’s the only place he can be himself, away from the pressure cooker of L.A. But the longer he stayed away, the more suspicious Kim became,” the source said.

According to the source, West seldom spends time with Kim Kardashian and their kids in Los Angeles. And when he’s at home, the couple usually ends up arguing over the silliest of things.

An onlooker claimed that the reality TV star looked upset while West waved his hand in anger.

“It was another kick in the teeth for Kim. Kanye’s made it very clear that he has zero time for his family and it was the final straw,” the source said.

A closest source to the Kris stated “Kris is disgusted with Kanye for making her daughter’s life a living hell. She’ll fight fire with fire even if Kim won’t – and that’s only making Kim more nervous,” the source said.

However it is not a verified about the  Kim Kardashian and West are heading for a $1 billion divorce. But several publications have also been saying that the couple is on the brink of a divorce.