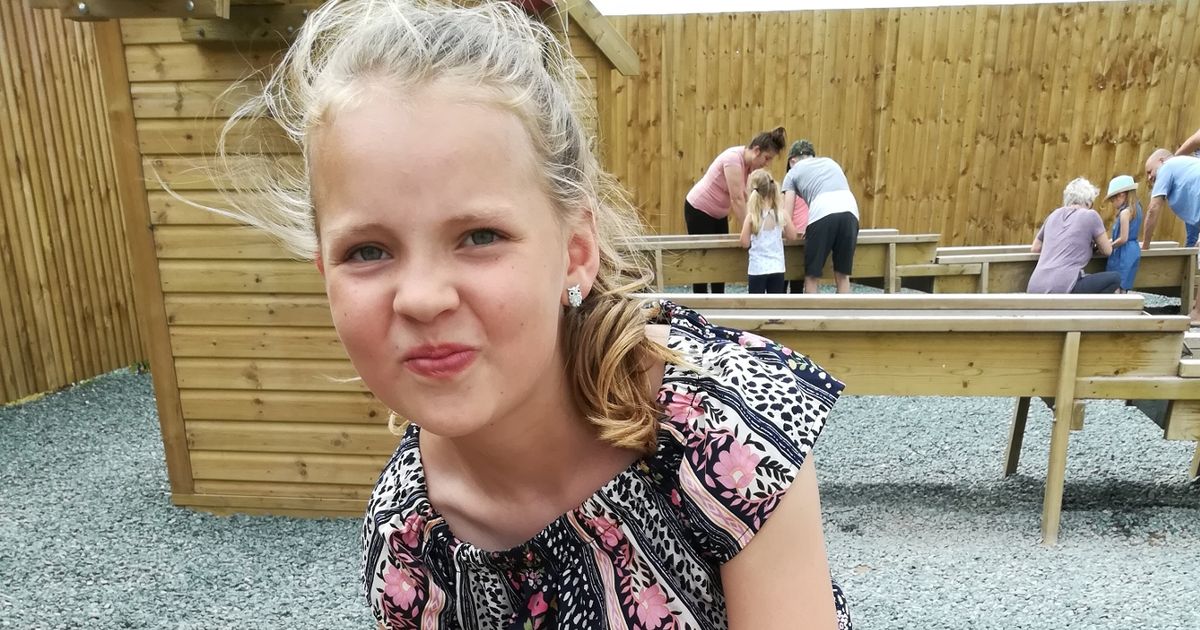 An 11-year-old who had bravely fought off leukaemia tragically died when she was hit by a wheel that came off a passing Land Rover as she walked to catch a school bus.

At an inquest into the death of schoolgirl Amelia Wood on Wednesday, January 20, a coroner described the incident as “tragic, needless and entirely preventable”.

The former Cleethorpes schoolgirl was airlifted to Queen’s Medical Centre in Nottingham following the incident on March 6, 2018, where she sadly died.

A two-day inquest into her tragic death heard that the vehicle, which was being driven by then 22-year-old Cameron Perkins, from Covenham St Bartholemew, was “unroadworthy” due to a catalogue of faults, GrimsbyLive reports.

An examination of the vehicle found that a wheel bearing was missing, or out of place, which had caused the wheel to come off.

Vehicle forensic examiner Simon Kew said the driver of a vehicle without an outer wheel bearing would notice “knocking, grinding and a tendency for the vehicle to pull or wander”.

He said there was a “considerable brake fluid leak from the near side front wheel”.

The evidence of a full bottle of brake fluid bought on March 3 and a half-empty fluid bottle meant the driver was aware of the fault.

Mr Kew told the inquest the Land Rover Discovery was “not roadworthy” due to a catalogue of defects including a missing outer wheel bearing.

A front brake pad was devoid of friction material, warning lights were defective, there was no reserve travel on the hand brake and an offside tyre was cut so that ply chord was visible.

“Any safe and competent driver would have been aware of the brake defect,” said Mr Kew.

Police said Mr Perkins was not speeding at the time of the incident on Manby Middlegate.

Earlier, the coroner’s court had heard that Mr Perkins had been driving for just over a year at the time, and had owned eight vehicles in his first 12 months on the roads.

He had owned the highly-modified Land Rover since January 22, when had swapped a Ford Fiesta van for it. He and the previous owner agreed the swap after messaging on Facebook.

“She died as a result of an accident.”

After the conclusion of the inquest, Amelia’s mum Hayley Hodson said: “We are very disappointed it has taken three years to get here and that Amelia was an 11-year-old girl walking to school like most children do daily and no one has been prosecuted.

“Our lives have changed forever and he gets to carry on as normal.”

Following the hearing, Detective Inspector Joanna Reeves, from Lincolnshire Police’s Serious Collision Investigation Unit, said: “We carried out a full and thorough investigation into this collision. I know the family were very disappointed there wasn’t a criminal prosecution and I hope the Inquest has provided them with some answers.”

Some of Amelia’s organs were donated following her death, helping to save the lives of three people.

Hayley added: “I get my strength from Amelia. I imagine her with me all the time.”

Drug driver mum-of-three killed man, 62, and ‘stepped over’ his body to flee the scene