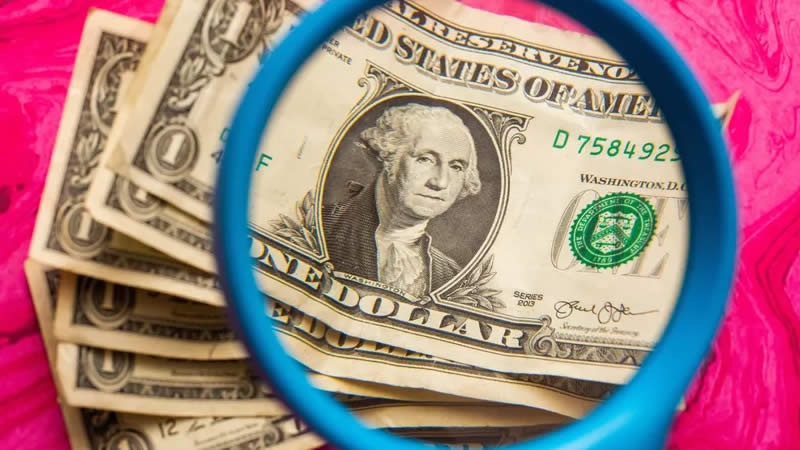 Here’s What You Need to Remember: As for the expanded child care tax credit, it will result in monthly checks going out starting this summer. In the meantime, President Biden proposed last week, as part of his American Families Plan legislation, to extend those child care tax credit checks through at least 2025.

But one other provision makes it possible to get more money for claiming child care expenses through taxes.

“These credits aren’t the same as the new child tax credit payments that are coming in July. Instead, you can claim any qualifying expenses related to child care, such as a day care service or an in-home care provider you pay to watch your child while you’re working. You can claim up to 50% of your expenses, depending on your income,” the CNET report said.

Only parents who have primary custody of their children are eligible for the credit.

So, how can parents claim this credit? According to the article, they can claim it when they do their 2021 taxes, in early 2022. Parents are advised to keep a detailed account of their child care expenses.

Stephen Silver, a technology writer for The National Interest, is a journalist, essayist and film critic, who is also a contributor to The Philadelphia Inquirer, Philly Voice, Philadelphia Weekly, the Jewish Telegraphic Agency, Living Life Fearless, Backstage magazine, Broad Street Review and Splice Today. The co-founder of the Philadelphia Film Critics Circle, Stephen lives in suburban Philadelphia with his wife and two sons. Follow him on Twitter at @StephenSilver. This article first appeared earlier this year.

This is when parents will get a $3,600 Child Tax Credit per child

Tips for Talking about Money with your Husband