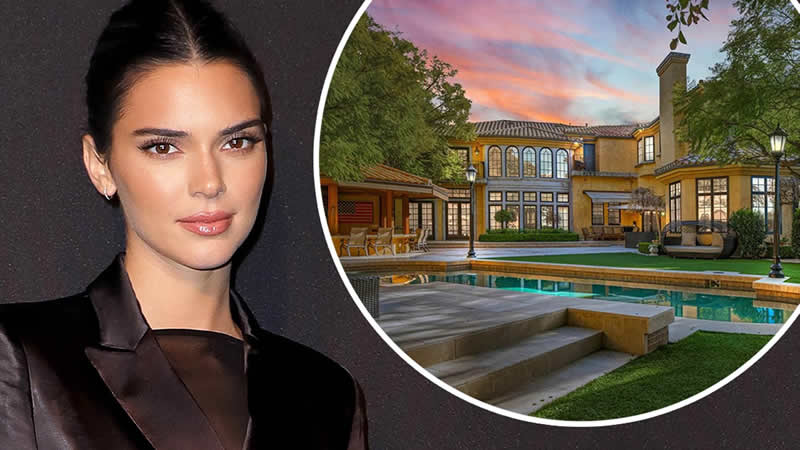 A man who allegedly broke into Kendall Jenner’s property and went for a naked swim in her pool has been sentenced to 180 days in county jail.

Kendall Jenner can breathe a sigh of relief after an alleged trespasser on her property was sentenced to serve jail time on Tuesday.

Shaquan King was accused of taking a naked dip in the 25-year-old’s swimming pool after breaking into her property’s surroundings earlier in late March.

And now the 27-year-old has took a plea deal according to TMZ.

He pleaded no contest to one count of trespassing and one count of loitering with the intent of committing a crime.

He was sentenced to 180 days in county jail.

Last month, a Los Angeles judge ordered him to stay over 100 feet away from the star at all times. He was also forbidden from getting closer than the distance to Kendall’s sister Kylie Jenner and mother Kris Jenner following a different incident.

Earlier in the year it was reported that Shaquan had been able to access Kendall’s property and decided to swim in her pool without his clothes on.

He also pounded on her windows while yelling her name.

Security was able to apprehend him until police arrived and arrested him for trespassing.

It was reported at the time that Shaquan was released after just six hours because of Covid protocols.

As well as jail time, he is forbidden from contacting all three of the Jenners “directly or indirectly, in any way, shape or form”.

He is also banned from getting close to any of the stars’ homes, workplaces or vehicles for the next five years.

Neither Shaquan nor Kendall were present at the hearing, but the model was represented by her attorney, Kate Mangels.