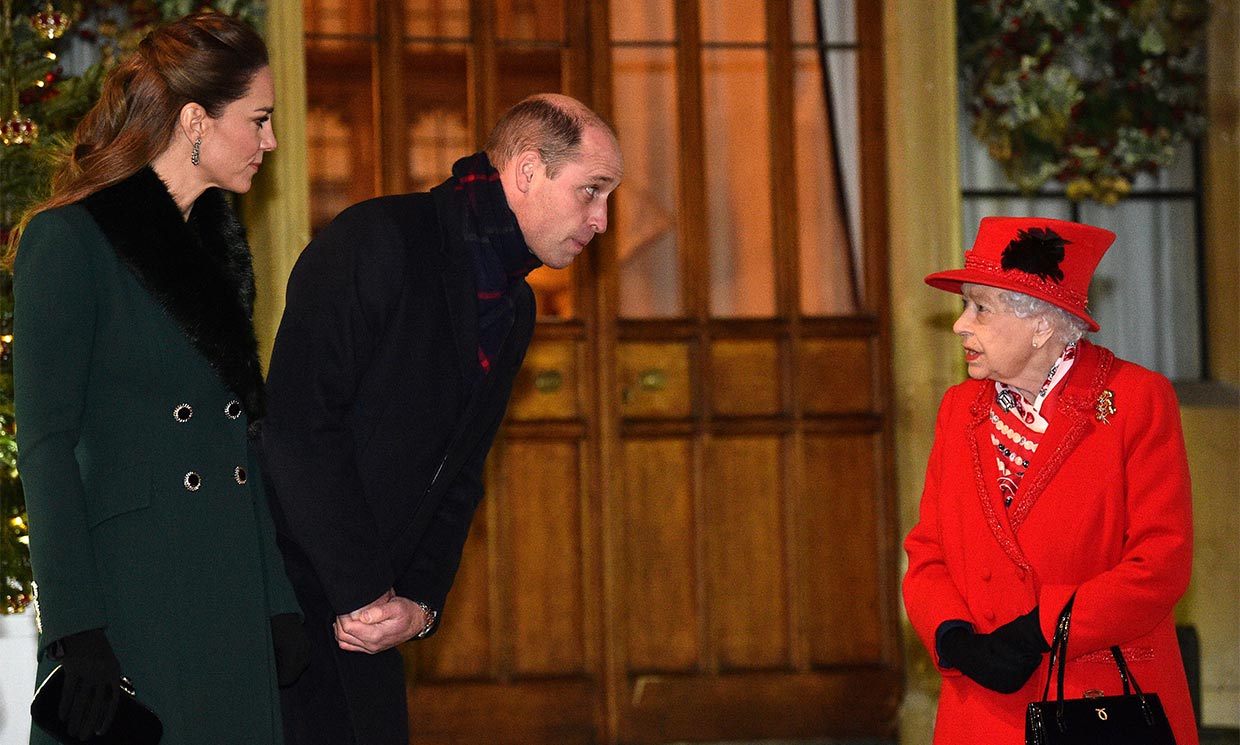 8 years passed for dating, At Westminster Abbey in London Prince William and Kathrine Middleton got married on 29 April 2011. The delight of their wedding was widely and so telecasted on the globe as well and also watched by millions of people.

That’s better to say that the royal family wedding was no less than a fairytale. Recently, From ITV’s new documentary, On the day Will and Kate Got Married, was published that showcased all that went down following back the scenes of this royal matter.

The main worth of pointing all of the highlights of the wedding was a multi-tiered wedding cake. In 2011 Fiona Cairns led the team behind Prince William and Kathrine Middleton’s wedding cake. And also illustrating in a documentary that the behind-the-scenes difficulties to get the cake inside to the Picture Gallery in Buckingham Palace.

So, the team had to remove a door to get the cake inside. And while when the team putting the finishing touches on the dessert Queen Elizabeth II came to check on them. When she saw them, she made an unexpected remark about the struggle.

The multi-tiered wedding cake was a legendary fruit cake that was adorned with 900 leaf and floral touches and covered with the couple’s cipher. After that, the gigantic cake has even lasted beyond the wedding reception.

Pieces of the fruit cake were served at all three of William and Kate’s children’s christenings, most recently for Prince Louis in 2018. Now for the documentary, issued on account of the Duke and Duchess of Cambridge celebrating their 10th wedding anniversary this month, on April 29.

Meghan Markle takes swipe at Royal Family with the cryptic statement: ‘oh I didn’t mean it like that