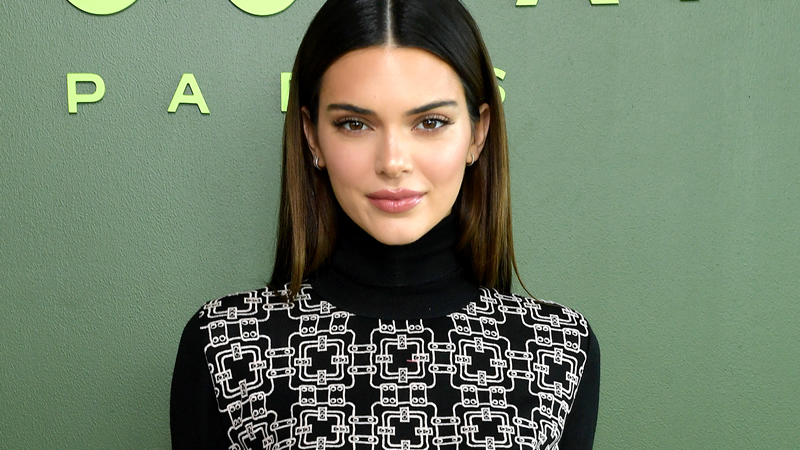 Kendall Jenner has reportedly filed documents for a restraining order against a man who trespassed on her property wearing no clothes on Sunday.

The man is said to have entered her property in Los Angeles and tried to go for a naked swim at around two in the morning.

TMZ reports that the events came after the 27-year-old trespasser had been pounding on her windows and yelling her name.

The outlet reports that security at the property detained the man until police arrived and arrested him for trespassing.

It’s reported that the man was released after just six hours because of Covid protocols.

It’s said that Kendall was home at the time of the intrusion, but was able to stay in a safe spot in the house while her security sorted the issue.

A judge is currently reviewing the restraining order request but it isn’t clear when it will be completed.

It is the second report in under a week of the 25-year-old having to file such an order.

Earlier in the week TMZ reported that the Keeping Up With The Kardashians star was successful in her bid to get a temporary restraining order against Malik Bowker, 24.

Malik was ordered to stay at least 100 yards from the model at all times.

According to legal documents obtained by TMZ, officers had told Kendall about Malik’s plan to purchase an illegal firearm to shoot her before shooting himself.

Kendall has reportedly moved out of her Beverly Hills home for good following the stalkings.

In 2016, the star had to alert police to a man standing in the driveway of her West Hollywood home.

The intruder then proceeded to follow the star in her car.

And in 2018 a man was arrested after reportedly breaking into the star’s home on three occasions.

After that arrest, Kendall blamed TMZ for disclosing where her £6.5 million mansion was based and therefore giving the man the knowledge needed to find her.

NPR Attempts to Fluff Hunter Biden, and the Beclowning Commences