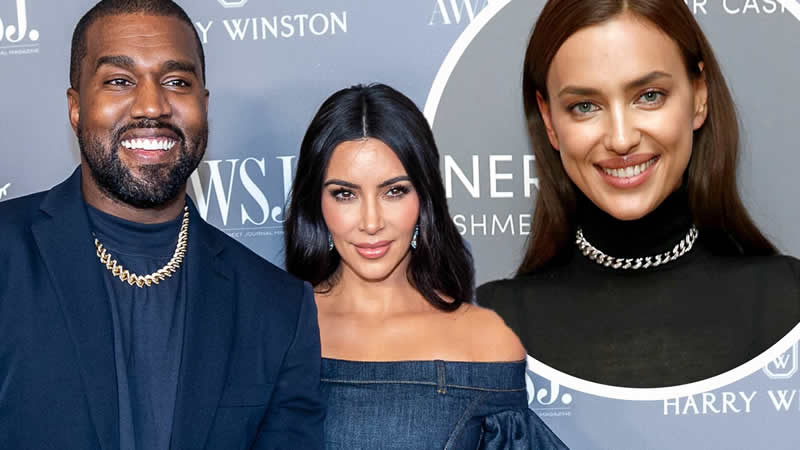 Kanye West and Irina Shayk were in a storm of headlines as they were romantically linked after the Kim Kardashian divorce.

Wild rumours were flying that Kanye West and Irina Shayk have been dating in secret.

Kim Kardashian filed for divorce from Kanye after six years of marriage and four children together in recent months.

Meanwhile, Irina has been publicly single since her relationship with Bradley Cooper broke down in June 2019.

Now the rapper, 43, has been romantically linked to a Russian supermodel, 35.

Also Read: Oh No! You Won’t Believe What Kris Jenner Is Saying About Kanye West Now

At first the pairing may seem bizarre but Kanye and Irina go way back in time together, having worked together.

The DeuxMoi Instagram later added: “After further looking into this, I don’t know if ‘dating’ is the right word, but there is perhaps some interest there.”

The Mirror has reached out to Kanye West and Irina Shayk’s representatives for further comment.

Kanye and Irina have crossed paths before.The supermodel and the rapper first walked into each other’s lives when she appeared in his music video for Power in 2010.

Then the Russian bombshell stunned on the catwalk for Kanye’s collection at Paris Fashion Week in 2012.In recent weeks, Irina was spotted wearing a T-shirt Kanye designed with Balenciaga.

It’s nearing what would have been Kim and Kanye’s seventh wedding anniversary after they tied the knot in 2014.

Their marriage hit the rocks last year after Kanye had an emotional breakdown at his first presidential rally.