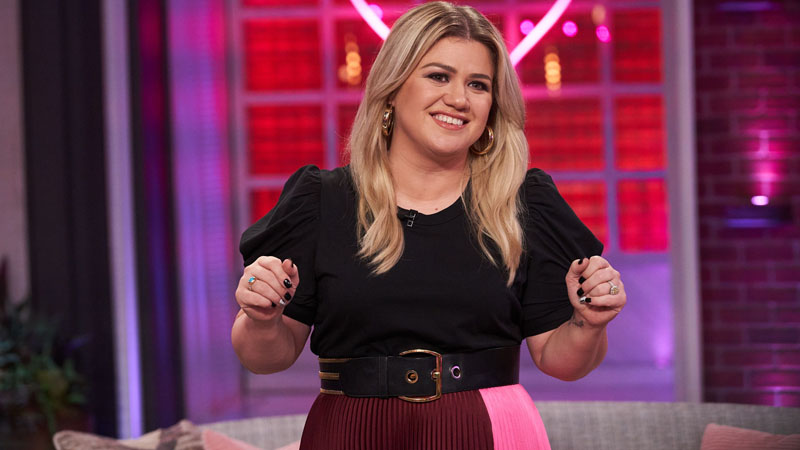 Kelly Clarkson will take over the daytime slot that will be vacated by Ellen DeGeneres once the latter bids goodbye to her talk show next year.

NBC announced on Wednesday that “The Kelly Clarkson Show” will take over the comedian’s time slot on NBC-owned and affiliated stations starting in the fall.
The singer’s self-titled talk show, which is now on its second season, currently airs on 200 stations across the country. It will be billed as daytime’s headliner in leading time slots in 2022, according to a report from The Hollywood Reporter.

“By 2022, ‘The Kelly Clarkson Show’ will be the star of our daytime entertainment schedules and an asset to our early afternoon newscasts,” President of NBCUniversal Local Valari Staab said in a statement, as she called the decision a “remarkable achievement” for Clarkson’s show.

“We look forward to Ellen DeGeneres’ 19th season paired with Kelly Clarkson for what is sure to be a blockbuster year,” she added.

Meanwhile, Tracie Wilson, executive VP, NBCUniversal Syndication Studios, teased that there are “big plans” in store for Season 3 of “The Kelly Clarkson Show.” She said she is “looking forward to becoming the premier show in daytime for years to come.”

“The Kelly Clarkson Show is one of the most optimistic success stories in first-run syndication. It is a treasured part of NBCUniversal Syndication Studios offering and we are proud to partner with the NBC Owned Television Stations group to continue the show’s success.

Kelly and our entire production team put their heart, intent and incredible passion into making a show that resonates with people of all ages, cultures and backgrounds,” Wilson shared.

As for DeGeneres, she announced her decision to end “The Ellen DeGeneres Show” with season 19 following an internal investigation into complaints of a toxic work environment.

Three executive producers were fired as a result and she has since issued an on-air apology during the season 18 premiere in September last year. She denied that the complaints have anything to do with the show’s culmination.