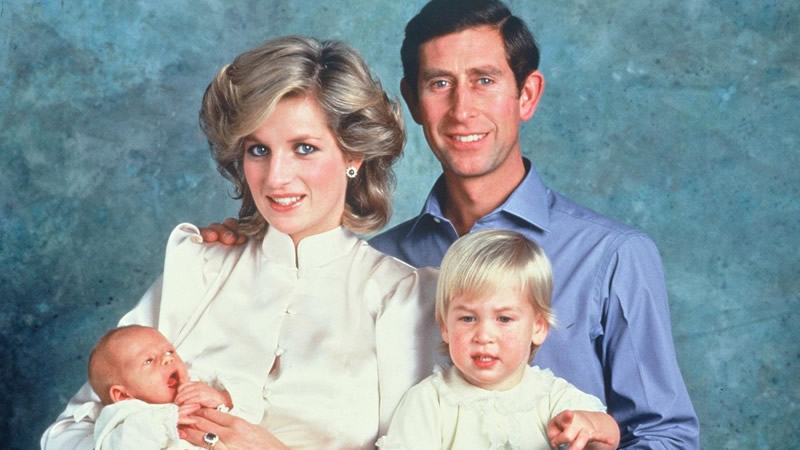 Princess Diana would have turned 60 on July 1, 2021, but she died in a car accident in August 1997, a year after her divorce from Prince Charles.

In this article, we invite you to remember what the last day of the life of the most famous woman in the world was like at that time, and what exactly led to this terrible tragedy.

The evening before death

On the night of the 30th to the 31st of August, one of the employees of the British Embassy in France was returning home after dinner at a restaurant. He passed the Ritz Hotel, where he noticed a crowd of photographers.

The diplomat turned to one of them. “What’s going on?” – he asked. “Lady Diana is in town,” they answered. Thus, a man named Charles Ritchie became the first British official to know of Diana’s visit.

He was going to report this to the ambassador but decided to do it in the morning. The fact is that after her divorce from Prince Charles, Diana had to warn the authorities of the United Kingdom about her foreign trips.

Later, her personal butler will tell you that she observed this rule only during official visits, and in most cases she simply ignored it. In the morning, the ambassador finds out about her death from the news.

Diana and her boyfriend Dodi al-Fayed emerge from the hotel’s back door at midnight to avoid being spotted by the paparazzi. The administration provided them with a black Mercedes, driven by driver Henri Paul, bodyguard Terry Jones next to them.

However, the plan didn’t work. The star couple was noticed by reporters who instantly surrounded the car. At the same time, the last photograph of Diana was taken during her lifetime.

Paul screams that the paparazzi don’t even try to chase them, and with all his might squeezes the gas pedal. The chase begins. Some time later, in a tunnel near the Seine River, the car crashes at a speed of 105 km/h.

Dodi and Paul are killed on the spot. Diana is taken to the hospital, where she dies two hours later. The only survivor was Terry, who lost his memory after the incident.

10 years later, Scotland Yard will publish an investigation into the tragedy, and it will reveal a huge alcohol content in the driver’s blood, as well as the fact that none of the passengers were wearing seat belts.

The last hours of life

Dr. Miles drove past the scene of the accident, who immediately stopped and rushed to provide first aid to the injured. He did not know that Lady Diana was among them.

“I noticed that two people were already dead, and a couple more were seriously injured. The woman was shocked, I tried to do my best to help her. Presumably she had internal bleeding,” he recalls.

After a moment, he noticed that camera flashes appeared behind him. At this moment, the doctor had not yet realized that the Princess of Wales was in front of him. He constantly spoke to her so that she would not faint.

Diana is recognized only by the policeman who first arrived at the scene of the accident. After that, an ambulance arrives and takes the princess from Miles’ hands. She is urgently taken to the hospital.

Lady Dee became ill in the car and her blood pressure dropped. Doctors inject her with dopamine to revive her. But it is already obvious that she may have multiple internal fractures and injuries.

After arriving at the hospital, Diana goes into cardiac arrest, receives an indirect massage and is injected with adrenaline. In addition, surgeons try to stop internal bleeding, but to no avail. She is dying.

This is how the last day of the life of the most famous woman in the world at that point in time ends, writes Daily Mail. The news of her death shocked the world community, it was a huge tragedy for everyone.

This year, a sculptural composition dedicated to Diana will appear on the territory of the Kensington Palace garden. The project was created on the initiative of her children – Princes William and Harry.

4 Signs Your Boyfriend’s Friend Is In Love With You

This type of snacks may increase your death risk in heart disease, cancer