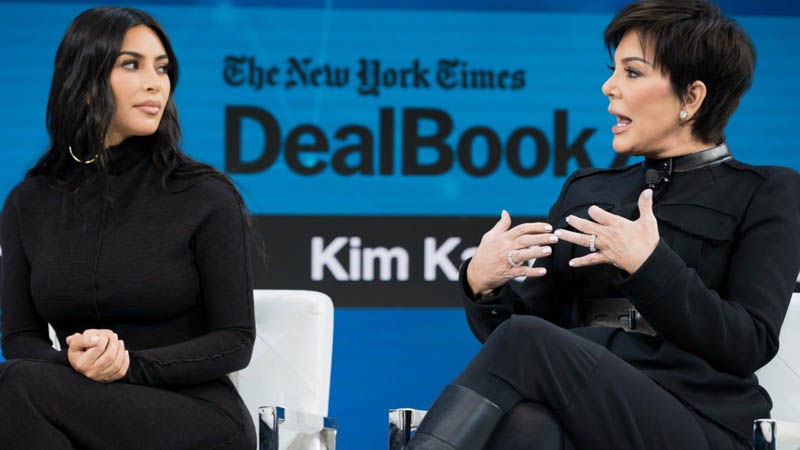 Kim Kardashian is currently in the midst of a divorce from rapper Kanye West, whom she welcomed four children with during the span of their nearly seven year marriage.

The 40-year-old KUWTK star’s mother Kris Jenner, has offered some personal divorce advice to daughter Kim Kardashian amid her separation from Kanye West.

“I think the most important thing I learned through my experience, both of my experiences, is that the kids come first,” says Jenner, who shared four kids with her late first husband Robert Kardashian.

Kim officially filed for divorce from West on February 19. In Kardashian’s divorce filing, she asked for joint legal and physical custody of their four children — North, 7, Saint, 5, Chicago, 3, and Psalm, 1.

Interestingly, West was also fine with the joint custody agreement and the two are committed to co-parenting together.