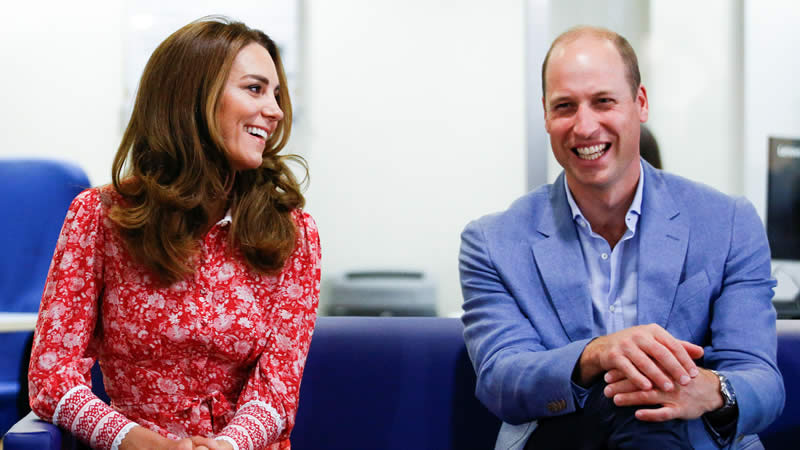 Looks like Kate Middleton and Prince William might be ditching their country estate Anmer Hall (it’s less of a “hall” and more of a sprawling mansion) and are “seriously considering” moving closer to the Queen in Windsor.

Which could imply that they’re about to take on more senior roles in the royal family since Windsor is where Her Majesty is currently living and working full-time.

So where are the Cambridges going to relocate, exactly? It’s up in the air at the moment, but according to The Sun, they’ve been “eyeing up” Ford Belvedere, which is a “house” (emphasis on those quotes) in Windsor Great Park.

The home is owned by the Crown Estate and is currently being leased to some friends of the royals. Who…I guess would be asked to leave if Kate and William moved in?

Either way, this place is massive—and steeped in history since it happens to be where King Edward VIII signed his abdication papers. Looks like Wills and Kate are keeping options open, though, because The Sun reports that royal aides have “rejected” the property.

The Daily Mail also reported on the potential move, with a source noting that “Anmer Hall made sense while William was a helicopter pilot in East Anglia and it was useful for Christmases at Sandringham, but it doesn’t really work anymore.

It’s a little too far away for weekends, but Windsor is a perfect compromise. They are eyeing up options in the area.” FYI, a move to Windsor would also mean that Kate could be much closer to her own family, who lives just 40 miles away in Bucklebury, Berkshire!