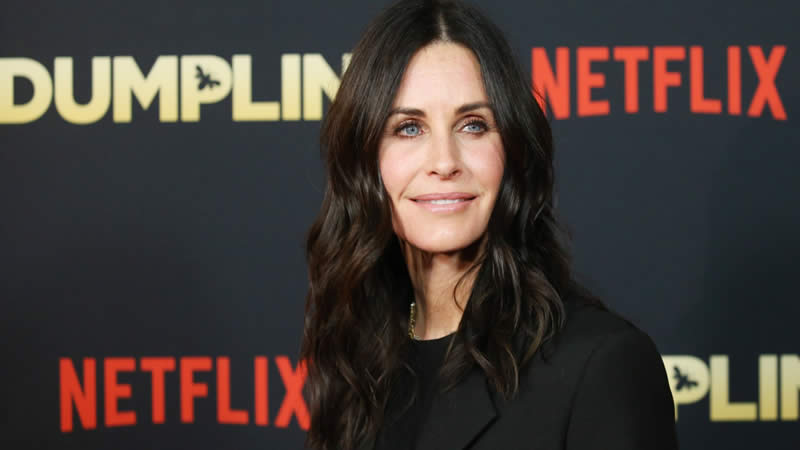 Courteney Cox has revealed that she “doesn’t remember filming” so many Friends episodes.

During an appearance on the Today show, the 57-year-old actor told host Willie Geist that she had forgotten filming so many episodes of the hit sitcom before she appeared on Friends: The Reunion last year.

“I should have watched all 10 seasons because when I did the reunion and was asked questions, I was like, ‘I don’t remember being there,” said Cox, who played the role of Monica Geller. “Yeah. I don’t remember filming so many episodes.”

Friends: The Reunion aired on 27 May last year. The unscripted episode reunited all the show’s stars for an emotional celebration of the sitcom.

During her chat with Geist, Cox also revealed details of a past memory when director James “Jim” Burrows took the entire Friends cast on a trip to Las Vegas right before the show aired in 1994.

“He gave us all $500 [£381]. And he said, ‘I want you to take care, like, really take notice of this moment because it will be the last time that all six of you together can walk through a casino,’” she said. “And we were like, ‘Really?’ And it was true. We could never do that [again].”

“I mean, I don’t want to sound like, ‘Look at us.’ We’re not, you know, the Beatles. But people feel like they know you,” Cox said. “If we were all to walk down the street, six of us, it would be, I think it would be really interesting to people.”