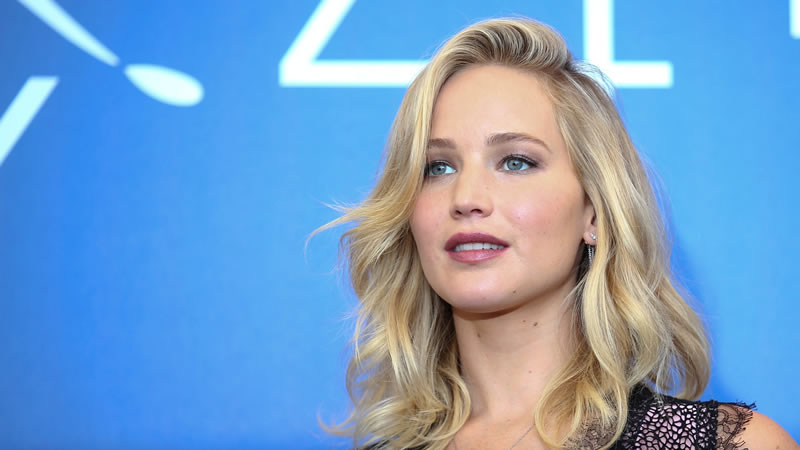 Actors and actresses, regardless of whichever cinema they are in, work hard to get into the skin of the character and get the scene right. One of the most difficult parts of the film is the stimulated s*x scenes in movies. Hollywood actor Jennifer Lawrence once spoke about filming the scene in one of her films.

American science-fiction romance film Passengers was released in 2016. The film received mixed reviews, with praise for Lawrence and Chris Pratt’s performances. The film had a stimulated s*x scene which became the talk of the town.

Jennifer Lawrence during a conversation with Helen Mirren and Cate Blanchett at The Hollywood Reporter’s awards-season roundtable admitted that she was a nervous wreck while filming her first-ever sex scene, with Chris Pratt. She said, “It was going to be my first time kissing a married man, and guilt is the worst feeling in your stomach. And I knew it was my job, but I couldn’t tell my stomach that.”

The Academy Award-winning actress further said that she even called her mom for reassurance. “You want to do it real, you want everything to be real, but then . . . That was the most vulnerable I’ve ever been.”

Jennifer Lawrence also once spoke about her relationships and s*x life. During a conversation with The Sun, Jennifer revealed she does not have as much s*x as the world thinks. “I always talk like I want d*ck, but the truth is when I look back at my sexual past it was always with boyfriends. I talk like I like it, but I don’t really do it,” she said.

Lawrence then added, “I am mostly also a germaphobe. I have made it this far without an STI. D*ck is dangerous. If I was at the point where I could get an STI, doctors have already been involved. That is how much of a germaphobe I am.”