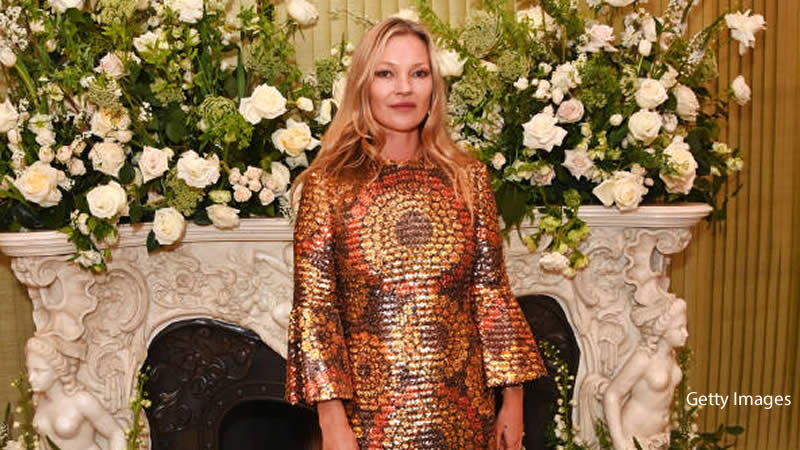 When Kate Moss said to her fans all over the globe, “Nothing tastes as good as skinny feels,” she received a lot of backlashes. Many people found the fat-shaming comment offensive. Do you believe that, after all these years, Moss would look back and regret saying it?

In 2009, the word first appeared in print. When questioned about mantras in a Women’s Wear Daily interview, Moss said she didn’t have any. Moss answered, “There are loads of mottos. There’s ‘nothing tastes as good as skinny feels. That’s one of them. You try and remember, but it never works.”

Moss’s remarks sparked controversy and continue to do so today. She was accused of humiliating people who weren’t as slender as famous models of the period and promoting eating disorders in young girls. The slogan became popular after being used on numerous websites that support eating disorders.

Beat, an eating disorder charity, stated at the time, “For [Moss] to even inadvertently legitimize something that could be potentially so harmful is regrettable.” Meanwhile, the model’s representatives argued that the comment was misinterpreted.

Some people did not instantly object to Moss’s use of the phrase. It was one of the “Most Insane Things Celebs Said” that year, according to Cosmopolitan. But the model received criticism from individuals all over the world, including other models.

British model Katie Green said, “There are 1.1 million eating disorders in the UK alone. Kate Moss’s comments are likely to cause many more. If you read any of the pro-anorexia websites, they go crazy for quotes like this.”

As per Silverscreenbeat, Moss was interviewed by Megyn Kelly nearly ten years after the remarks were made. She asked questions about her statements.

Supermodels responded, “My friend used to say it. Because you know, we were all living together, and we’d go for the biscuits and go, ‘Oh, nothing tastes as good as skinny feels.’ It’s a little jingle.”

Moss answered a question regarding the current state of the modeling industry. “There’s so much more diversity now, I think it’s right. There are so many different sizes and colors and heights.

Why would you just be a one-size model and be represented for all of these people? So yes, for sure, it’s better.”

The weight loss comments Moss made are still being used online today, but people now understand how harmful that phrase really is— and are happy that the supermodel has reevaluated her thoughts on how a person should look.