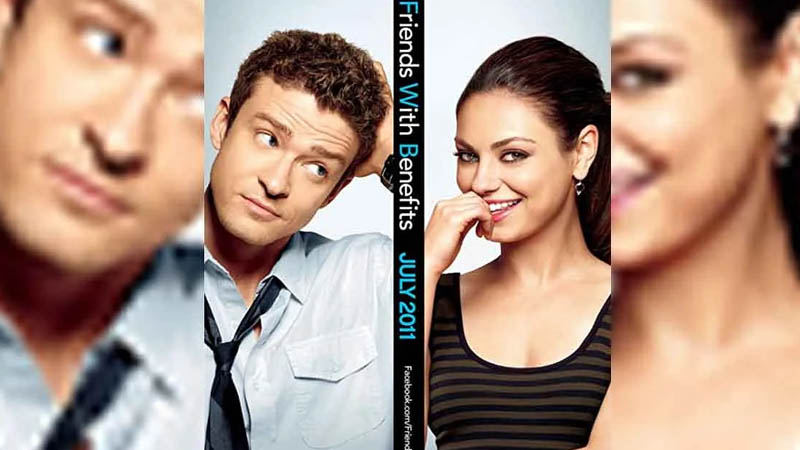 Justin Timberlake and Mila Kunis won our hearts with their brilliant performance in Friends With Benefits. We loved how these two best friends happen to sleep with each other just for fun.

Well, as much as we loved their chemistry on-screen and felt that it was sizzling, their off-screen chemistry was absolutely boring, so much that the actress literally fell asleep while filming a s*x scene with the actor.

Yes! You heard that right. Mila slept while filming one of the intense s*x scenes of the movie with Justin. Now, you can imagine how boring their chemistry must have been if the person sleeps while filming a s*x scene. Who cares if they had to fake the scene? The fact that she slept is proof that she was bored.

According to reports in Cheat Sheet, Mila Kunis narrated the entire story and could not control her laughter while thinking about it. “What happened, and what started this wonderful rumour, was we were at the end of like a 17-hour or 20-hour workday,” said Kunis.

“It was a scene where Justin had to kiss my shoulder, or maybe my back. And my face was turned away from the camera.” “We were doing inserts, little cut-in shots, at the end of the day,” Justin Timberlake chimed in. “You literally only see my shoulder and maybe my hair,” said Mila Kunis.

“The camera’s on me and her back,” said Timberlake. “But Justin had taken a nap during the day because he knew it was going to be a long one at lunchtime,” said Kunis. “And I hadn’t. I didn’t.” “You need your naps,” Timberlake adds.

“So when I realized that I wasn’t going to be seen on camera, I very politely asked if it would be OK if I closed my eyes for a minute,” spills Mila Kunis. “I think it’s important to tell your co-star when you’re about to take a nap in the middle of a scene. And being the gentleman and wonderful co-star that he is, he went, ‘Oh, sure.’”