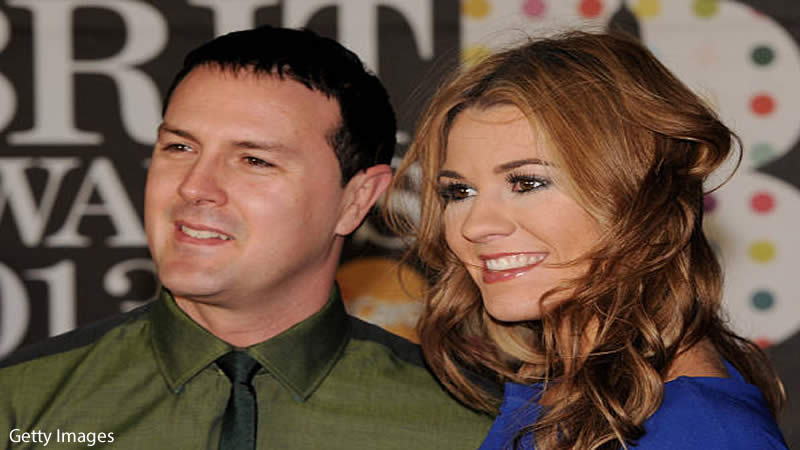 Paddy and Christine have three children together – all of whom are autistic – and have spoken openly about the increased challenges of family life when dealing with the condition.

Paddy and Christine McGuinness have announced they are splitting up after 11 years of marriage.

They claim to have made the choice “a while ago,” but they still want to live in their Cheshire family home with their 3 children.

According to Sky News, they posted a joint statement on their Instagram stories, which read: “We hadn’t planned on sharing this publicly until we were ready but after the lack of privacy surrounding our personal life, we feel left with no other option but to clarify.

“A while ago we took the difficult decision to separate but our main focus as always is to continue loving and supporting our children.

This was not an easy decision to make but we’re moving forward as the best parents we can be for our three beautiful children. We’ll always be a loving family, we still have a great relationship and still live happily in our family home together.

“We hope this now draws a line under any more unwanted and unnecessary intrusion into our private life. Although we work in the public eye we ask kindly if you could respect our wishes for privacy on this matter. We’ll be making no further comment.”

They signed the message: “Loads of love. Paddy & Christine.”

The couple also shared a photo of themselves on Instagram on Friday, describing their most recent family vacation with their kids at Centre Parcs.

Twins Leo and Penelope, age 9, and Felicity, age 6, are the children of the Top Gear presenter and model. All three of the children have autism, and Christine was later given the diagnosis.

The pair opened up about their experiences with autism in the BBC documentary Our Family And Autism, which aired in December 2021.

When Christine was working as a model, they initially connected at the Liverpool Tennis Tournament in 2007. Four years later, they were married at Thornton Manor in Cheshire.

Paddy’s co-star in Phoenix Nights and Max and Paddy’s Road to Nowhere, comedian and actor Peter Kay, was his best man.

At the age of 44, Paddy stated that he had been given an arthritis diagnosis in 2018.

A famous actor, Paddy has also had success in his presenting career, moving from Take Me Out to Top Gear and, most recently, succeeding Sue Barker as host of A Question Of Sport.

Christine previously made an appearance on the reality show as a friend before joining the group of Real Housewives of Cheshire in 2019. The following year, she left the show.