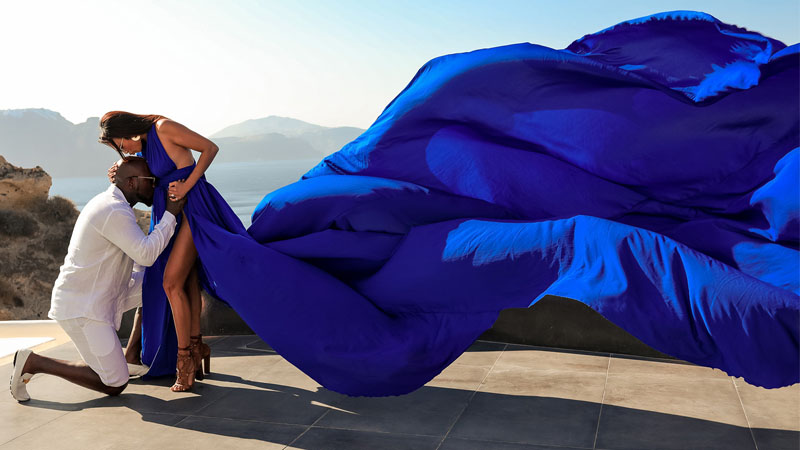 Jeannie Mai Jenkins is a soon-to-be mom! The 42-year-old star announced on The Real talk program Monday and in an interview with Women’s Health that she is expecting her first child with musician hubby Jeezy (born Jay Wayne Jenkins). However, Jeezy is already a father of two children.

“I can definitely say that our Real fam is growing, and it’s been really hard to keep all of these secrets for you guys because we’ve had so much to reveal here at the show, including the fact that I am pregnant!” the co-host said during the broadcast, as per PEOPLE. However, Mai Jenkins told Women’s Health, “Jeezy and I have been kind of saving this and hiding this for five months. So we’re relieved to finally share the news.”

She also stated that this news came after a miscarriage: Mai Jenkins discovered she was pregnant a month before her March wedding to Jeezy, and subsequently miscarried. They’d been trying to have a kid for a year.

“I wondered if I was being punished. I wondered if I’d jinxed myself or cursed myself. My entire life, I never wanted children. When I say never, I’m talking a hard-stop never,” she shared, adding, “Falling in love with Jeezy made me see life differently for myself. Our love is honest, pure and safe … something I hadn’t felt as a child,” she said as per People.

Meanwhile, Mai Jenkins told PEOPLE in April about the couple’s modest backyard wedding — and the emotional reason she tossed her handwritten vows in the pool. “I can’t find anybody, whether it’s God himself or the Bible, that would be able to say how I feel for Jay,” Mai said of her new husband. “For Jay, he’s a man of words. He’s an artist, a songwriter, and he knows exactly how to describe what it feels like to marry me. We knew right away that we wanted to write our vows. Jay didn’t write down his vows, he spoke them from the heart.”