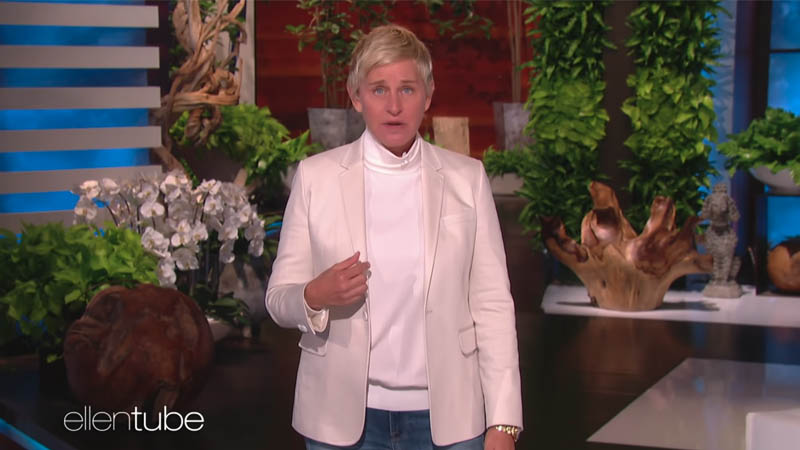 It seems like Ellen DeGeneres feels sentimental and wants to live in the ranch again after she reportedly paid $14.3 Million to buy back her Montecito Manor from tinder co-founder Sean Rad.

The talk show host and her wife, Portia de Rossi, are no strangers in buying and selling homes in the past. In 2017, the couple bought the historic Rancho San Leandro, which is literally just beside Oprah Winfrey’s 70 acres “Promised Land”, in Montecito, California for $7.2 Million. They managed to flip it and sold it to the Tinder co-founder in 2018 for $11 Million.

Also Read: Ellen DeGeneres Is In SO Much Trouble For This–Fans Are Freaking Out!

Recently, Dirt reported that DeGeneres is buying back the mansion for $14.3 Million after the estate was put up for sale with the asking price of $12.7 Million, which is higher than the original price that was posted.

The report comes after the alleged “kicked out” rumors and the announcement of the end of “The Ellen Show”.

A few weeks ago, when Courteney Cox appeared on her show, she revealed that she’s been living in the actress’ Beverly Hills home for a while after she sold her mansion in the same area.

“We sold our house here in Beverly Hills and I needed a place to stay” the talkshow host added.

Two weeks ago, DeGeneres had also announced that she’s ending her long-running talk show after 19 years on air. This announcement came after a handful of accusations were made against the host because of the alleged toxic work environment.

She clarified that the allegations are not the reason for her ending the show “If I was quitting the show because of that, I wouldn’t have come back this season,” she stated. “It broke my heart when I learned that people here had anything other than a fantastic experience – that people were hurt in any way,” she added.

Kim Kardashian Files For A Divorce From Kanye West After 6 Years Of Marriage & It’s Confirmed!