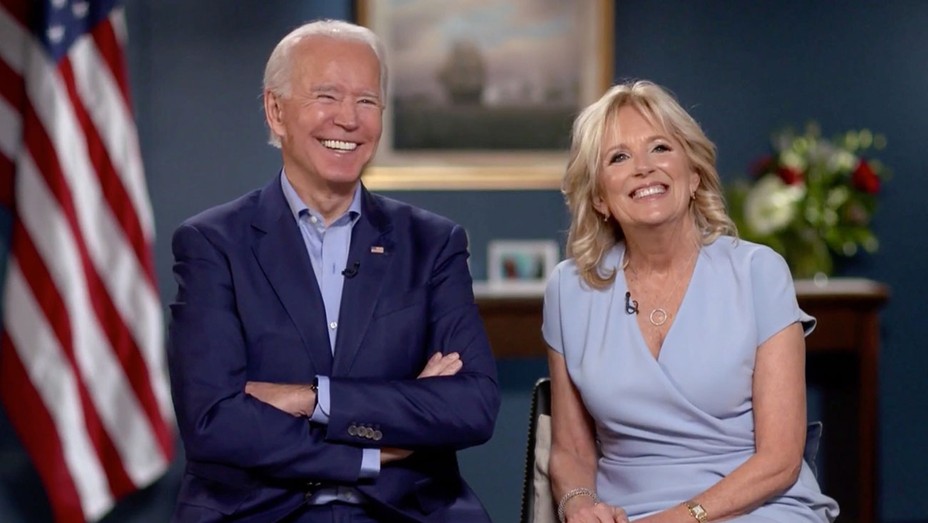 Current USA President Joe Biden along with his wife and first lady Jill Biden went to meet former President Jimmy Carter and former first lady Rosalynn Carter yesterday. While what happened in the meeting remains under wraps, there is one thing about the meet that has everyone talking.

While meeting the carters in Georgia, the Bidens posed for a photo op with the senior couple, but in one of the photos from their meeting, the Bidens look quite large compared to the elderly couple.

In reality, the Bidens are not “giants” as the internet is calling them. The image is possibly distorted by using a wide-angle lens. When taking photos in a smaller space you often don’t have room to move far enough back to get everyone in the frame, so you use a lens that can take it all in.

Unfortunately, if you use a lens that is really wide, while also standing very close to the subjects, it will distort the photo, making those close to the camera appear giant while shrinking those further away. You can see the picture here for yourself.

The photo has generated buzz from a lot of social media users that found the disparity between the couples bizarre. A Twitter user even wrote: “@JoeBiden out here looking like an 8ft tall retired NBA Legend.

I bet he can still dunk with the best of them #JoeBiden #basketball #JimmyCarter.” Another joked: “Honey, I shrunk the parents (Amy’s). #Biden #JillBiden #JoeBiden #JimmyCarter #RosalynnCarter #warroompandemic #tucker.”