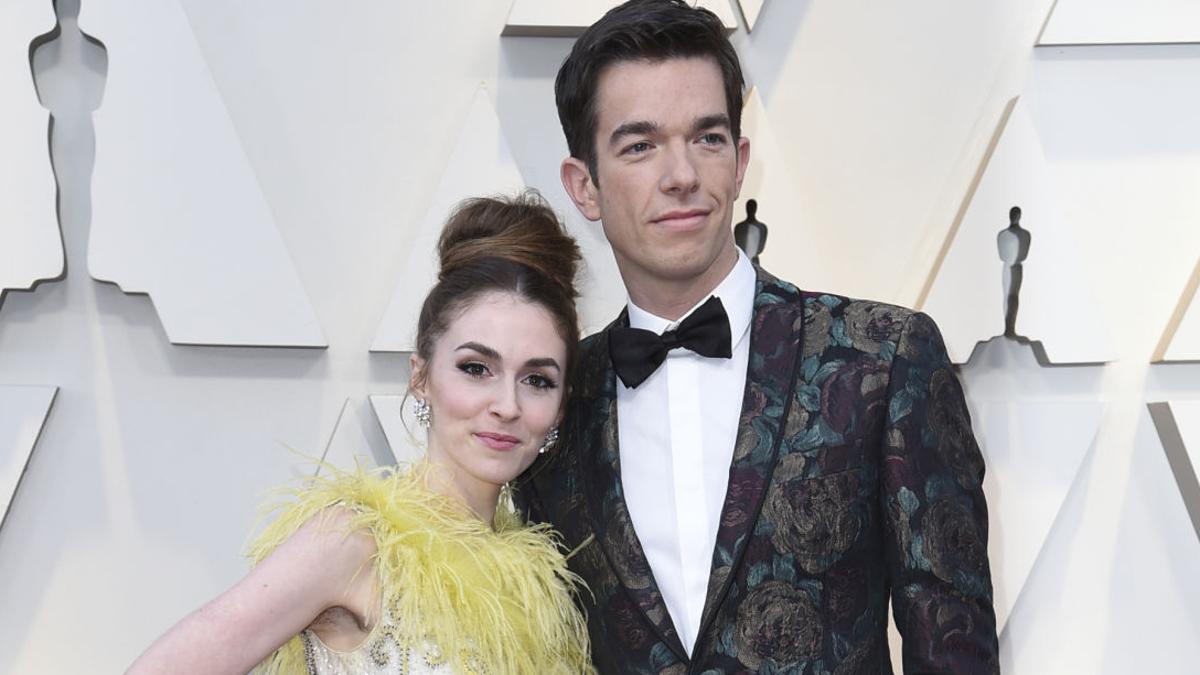 John Mulaney and his wife Anna Marie Tendler are getting a divorce after six years of marriage. The couple announced their split in separate statements given to Page Six.

As per the report, Mulaney asked for a divorce from Tendler three months ago after his return from the rehab, where he checked himself for 60 days late last year after struggling with alcohol and drug abuse.

The comedian’s spokesperson in a statement to Page Six confirmed the divorce and stated that John would like to focus on his “recovery and getting back to work” for now and hence he won’t be making any further statements about the split.

Mulaney’s wife, Anna Marie Tendler also shared a statement on her split from the comedian through her spokesperson who told Page Six, “I am heartbroken that John has decided to end our marriage. I wish him support and success as he continues his recovery.”

As per reports, John returned from the rehab in February this year and earlier this month, made an announcement for his first-ever show after the rehab stint.

The comedian is doing a five-day residency called John Mulaney: From Scratch at Manhattan’s City Winery in the US from May 10 to May 14, 2021. It has also been reported previously that all the shows of Mulaney have already been sold out.

The Saturday Night Live actor has been vocal about his struggles with addiction in the past. He has been open about taking prescription drugs and also alcohol while discussing his addiction.