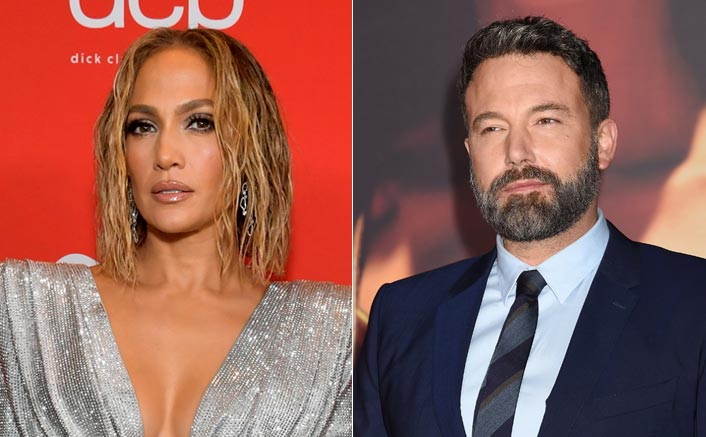 Jennifer Lopez is getting love from her famous exes! In the May cover story for InStyle magazine, the 51-year-old triple threat performer lets her friends do most of the talking, commenting on her talents, strengths, and ageless beauty.

In addition to friends, Lopez also gets some love from her ex-husband, Marc Anthony, with whom she shares twins Max and Emme, both 13, and her former fiancé, Ben Affleck, whom she split from in 2004.

Affleck, 48, has nothing but kind things to say about his ex in the magazine. He is especially impressed by how hard the “Love Don’t Cost a Thing” singer works.

“I don’t know whether people know it or not, but the most impressive thing about her (and that is a long list) was her extraordinary work ethic,” he shares. “She had this humility coupled with the basic assumption that not only did you have to work incredibly hard to succeed, you had to then push yourself even further.”

The Oscar winner says Lopez blows him out of the water when it comes to her dedication and drive.

“I thought I had a good work ethic, but I was completely humbled and blown away by what she was committed to doing day in and day out, the seriousness in which she took her work, the quiet and dedicated way she went about accomplishing her goals, and then how she would go back and redouble her efforts,” Affleck says.

“She remains, to this day, the hardest-working person I’ve come across in this business. She has great talent, but she has also worked very hard for her success, and I’m so happy for her that she seems, at long last, to be getting the credit she deserves.”

The Justice League star also comments on his ex’s ageless beauty, teasing, “Where are you keeping the fountain of youth? Why do you look the same as you did in 2003 and it kind of looks like I’m in my 40s…at best?”

Lopez laughs off the compliment, replying, “Ben is funny! He still looks pretty good too.”

The Shotgun Wedding star also gets some love from her ex-husband, Anthony, who praises the entertainer’s foresight.

“The thing about Jennifer is her ability to see and understand things before they happen. Before she even brings an idea up, she has visualized it a thousand times,” he explains. “And if anyone says it might not be the greatest idea, she’ll say, ‘You just don’t see it yet.’ Nine times out of 10, she’ll nail it.”

Like Affleck, Anthony also gushes about Lopez’s work ethic, adding, “She’s the first one in the room and the last to leave. The hardest worker I’ve ever met. When we were together, it was quite the opposite for me. That has changed since. I learned so much from her. She’s the original!”

One big name not featured in the cover story is Alex Rodriguez. After split rumors swirled between the two last month, they’ve been spotted together, even packing on the PDA since.

“J.Lo and A-Rod are still engaged, but like all couples experience, they are having some difficulties,” a source told ET of the couple last month. “They had been going to therapy last year to help sort things out in their relationship.”