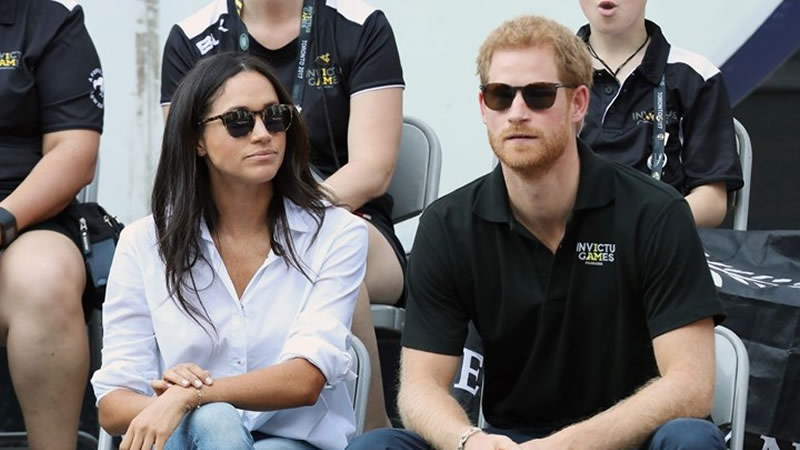 As the excitement around baby Lilibet Diana Mountbatten-Windsor’s arrival wears off, the reality is fast setting in for her parents, the Duke and Duchess of Sussex.

According to royal insiders, Prince Harry and Meghan Markle’s marriage has descended into a toxic state – and it’s primarily on account of Harry’s growing unease about being “trapped” in his new LA lifestyle.

New Idea hears that Harry’s series of ‘woke’ interviews could in fact be a cover-up for how he’s truly coping with all the recent shifts in his world since he stepped back from the royal family.

One insider insists the father of two is “parroting” how his wife speaks. And although Harry, 36, continuously insists that the move to the US was the best thing that ever happened to him, it’s also apparent, says the source, that “he’s unhappier than ever”.

“Being ripped away from one’s family with so much unsettled business, constantly firing accusations at the wall to see what sticks or what will actually draw a reaction and surrounding oneself full of your wife’s ‘yes men’ PR flacks is no way to live,” snips the source.

The insider also points to Harry’s endless tirades against his family as evidence that he’s hardly gone to LA to move on with his life.

“He is always moaning – [and] always grinding that axe about his family, who are keeping up a stoic silence,” says the source.

Harry’s personality has also shifted since moving to LA and the once affable larrikin is now “rarely smiling”.

“He’s a fish out of water …. He’s lost touch with his family and lifelong friends, and the longer he stays estranged the more he loses himself,” the source says.

“Meghan hasn’t allowed him to thrive, he’s just following her lead because outside of the palace he knew nothing else.”

Ultimately, the insider believes Harry’s continuous attempts to masks his internal unease could be detrimental to both himself – and his marriage.

“His comments and attitude are all feeling very one-sided, distorted and toxic – which no one would say if they believed he was truly happy,” says the insider.

Former royal protection officer Ken Wharfe has had a front row seat to many toxic royal marriages. He worked for Harry’s mother, Princess Diana, from 1987 to 1994 – a time when her marriage to Prince Charles was crumbling.

Wharfe exclusively tells New Idea he too has concerns about the path the Sussexes have taken.

“Now trapped in La La land, what happens when the Hollywood trappings run dry? Will the palace welcome back their Prince? – of course – with or without his wife,” muses Wharfe.

He adds that he doesn’t believe Prince Harry ever wanted to quit the royal family, but was left with no other option once Meghan, 39, wanted out and the Queen refused to grant them a hybrid arrangement.

“His choices were limited, and there was that fear of losing his new bride… in my opinion he decided to jump! And it’s a jump I feel he will come to regret.”