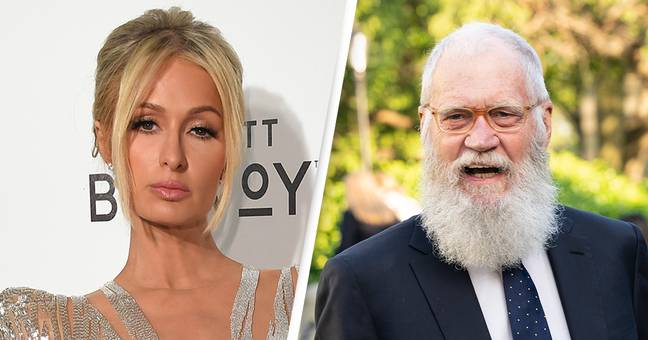 Paris Hilton opened up about her resurfaced interview with David Letterman on her podcast, “This Is Paris,” calling it “very cruel and very mean.”

On Monday, the 40-year-old star recalled how she kept refusing the requests made by Letterman’s team to appear on “Late Show with David Letterman” for many months in  2007. Hilton admitted that she didn’t want to discuss her arrest that took place on Sept. 27, 2006.

“The Simple Life” star, however, agreed to appear on Letterman’s show on one condition that the host, 73, won’t discuss her time in jail, USA Today reported. One of the reasons that Hilton agreed to the interview was because she had started to promote her new fragrance around that time.

“That was off-limits and he would not discuss it and we would only be there to promote the perfume and my other business ventures,” she recalled during her podcast. “I felt like it was a safe place because I’d been going on Letterman for so many years.”

He’d always have fun with me and joke around, but I thought he would keep his word on this and I was wrong,” she added. She further said that Letterman first asked “How’d you like being in jail” and then he kept pushing her to speak about the arrest.

“Just being up there, it was like he was purposefully trying to humiliate me. And during commercial breaks I’d look at him, like please stop doing this,” she added. “You promised me you wouldn’t talk about this and that’s the only reason I agreed to come on the show.”