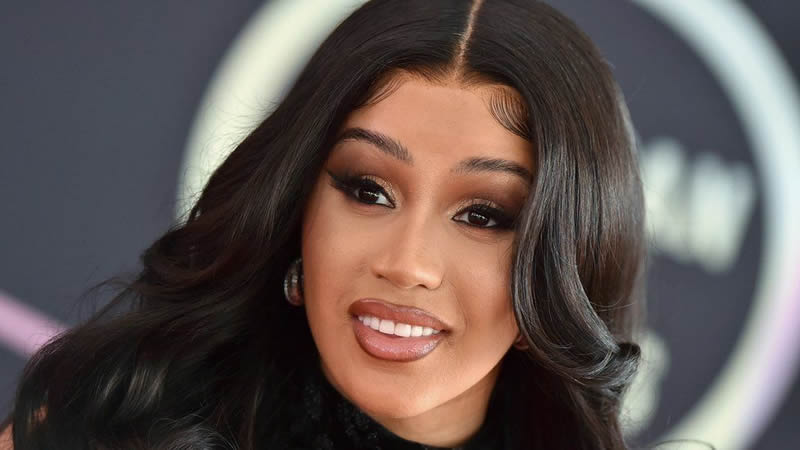 According to Billboard, the rapper was awarded the whopping sum after winning her libel lawsuit against YouTube blogger, Tasha Kebe.

The rapper — real name Belcalis Almánzar — sued the YouTuber back in 2019 when Kebe made hurtful claims about the Grammy winner in a series of videos shared on the platform. Among the slanderous claims were allegations Cardi contracted herpes, was a sex worker, cheated on her husband Offset, and took hard drugs.

The sum is on top of the US$1.25 million (approx. $1.4 million) Cardi was already awarded by jurors earlier this week after they found Kebe liable on counts of defamation, invasion of privacy, and infliction of emotional distress.

While Kebe is said to appeal the verdict, Cardi, 29, has released a statement explaining why she was determined to sue.

“After almost four years of repeated libel and slander against me, being able to walk away from this victorious brings me great happiness,” she said in a statement obtained by People. “I appreciate Judge Ray for conducting a fair and impartial trial.”

“I thought I would never be heard or vindicated and I felt completely helpless and vulnerable,” Cardi added. “I have never taken for granted the platform that my fame allows me to have, which is why for over three years I dedicated every resource I had to seek justice.”

The rapper said she wasn’t seeking justice for herself but for the “intentional harm” cyberbullying does for countless others.

“The only difference between me and the high schooler who is being cyberbullied and lied on by their classmates is the money and resources I have access to,” she added.

“We collectively have to say enough is enough. We can no longer be a society that turns a blind eye to blatant lies. The unchecked behavior and provably false content on platforms like YouTube have to be addressed and removed. The constant harassment and lies that are reported as factual from journalists and bloggers have to end.”