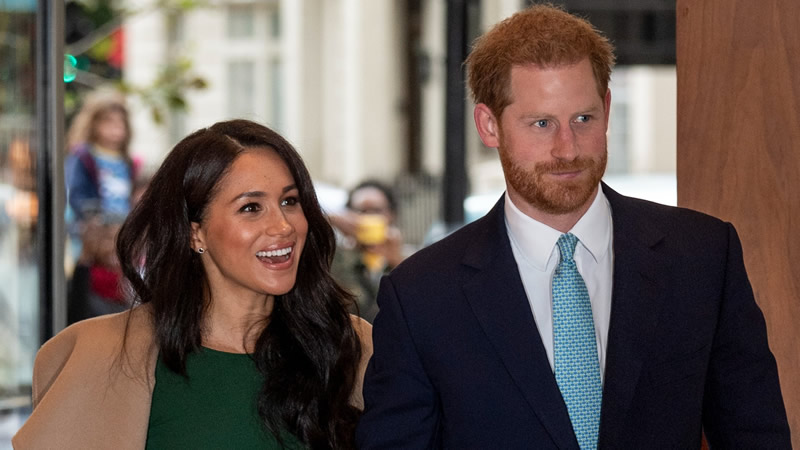 Prince Harry and Meghan Markle will be aware that their absence from Prince Philip’s memorial service has made them look “petulant and rude,” claimed a royal expert.

Royal expert Ingrid Seward, author of “Prince Philip Revealed: A Man of His Century,” told Mirror that the couple would have been aware that the optics of their decision not to attend would make them look “petulant and rude.” She claimed, “Harry must have known it would look petulant and rude. And if he did not Meghan would have.”

She believed that the Duke and Duchess of Sussex’s silence speak volumes. “The wall of silence was as loud as if they had shouted from the abbey rafters. The normally verbose duke and duchess of Sussex said nothing. No spokesperson spewed out long sentences of undecipherable wordage. There were no flowers with the florist’s name proudly displayed.”

Harry also did not release any statement even on their website. He previously released a moving tribute to his grandfather after his death last year through his Archwell website, describing him as “master of the barbecue, the legend of banter, and cheeky right ’til the end”.

The 95-year-old Queen Elizabeth, together with politicians, European royals, and friends, all gathered in Westminster Abbey to pay tribute to Prince Philip on Tuesday.

Harry’s concerns over safety and security drew criticism on Tuesday from Richard Griffin, who spent 14 years as a royal protection officer for Prince Philip.

“It [Harry not being here] was a big disappointment for everybody. People were talking about it. Certainly around where I was people were saying he should have been here. All this nonsense about how he couldn’t get protection, as far as I’m concerned was a pathetic excuse.

He should’ve been here to honor his grandfather. At the end of the day, if he was that worried about security, he could’ve stuck with his brother and father who have got wonderful security and he would have been more than safe.”