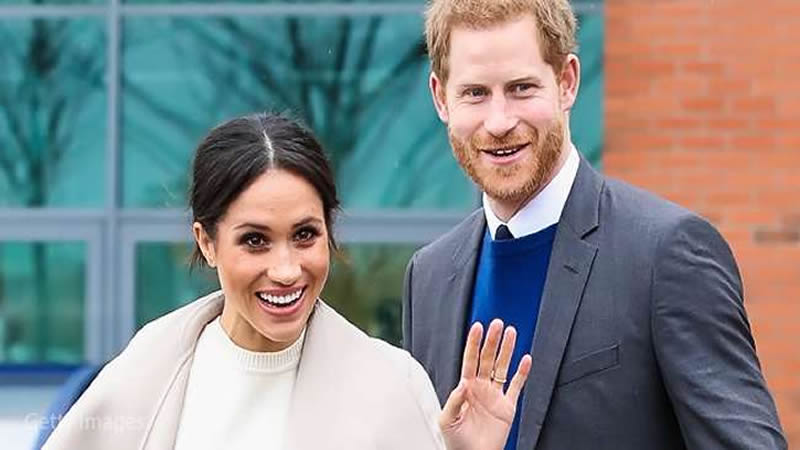 Prince Harry dated Meghan Markle for five months before the news leaked to the world, but it didn’t come as a surprise to their families as the most important introductions had already been made, a media outlet citing a royal commentator has claimed.

The former Suits star had an “extraordinary” first meeting with the Queen when she first started dating Prince Harry, according to the report.

Royal expert Ashley Pearson detailed the “extraordinary” first meeting Meghan Markle had with the Queen in the Channel 5 documentary, ‘Harry & Meghan vs the Monarchy’, saying: “The meeting went extremely well.”

She added: “It actually ran over, which is an extraordinary thing for the way the Queen keeps her schedule.”

Prince Harry’s sweetheart was warmly welcomed. “Here she is – articulate, bright, intelligent, well-spoken, beautiful, elegant — what is not to like?”

The Duchess of Sussex gave her own account of this meeting in the Oprah interview, saying she had met the Queen at Royal Lodge – where Prince and Andrew and Sarah Ferguson, Duchess of York, has historically been based.

Meghan and Harry were going for a lunch date there and were joined by the Queen, who had been giving a church service in Windsor nearby.