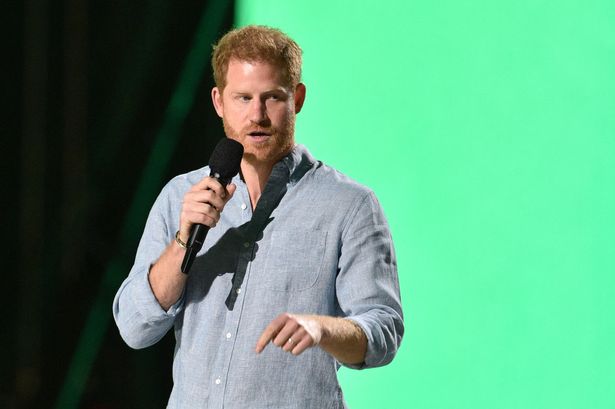 Expert recently stepped forward to give his thoughts regarding Prince Harry’s infamous “slip of tongue” moment regarding the royal family’s take on therapy.

The observation was made by royal commentator Andrew Bolt and during his interview with Express he claimed, “What also struck me about this interview is Prince Harry credited wife Meghan Markle with making him go see a therapist to deal with what she thought was his anger.

“But doesn’t this expose Meghan Markle as probably being a liar?”

“Didn’t she say in her notorious interview with Meghan Markle that when she wanted to go see a therapist herself Buckingham Palace refused her permission?”

“How can that be true? Prince Harry, the actual prince could get therapy but his wife could not?”