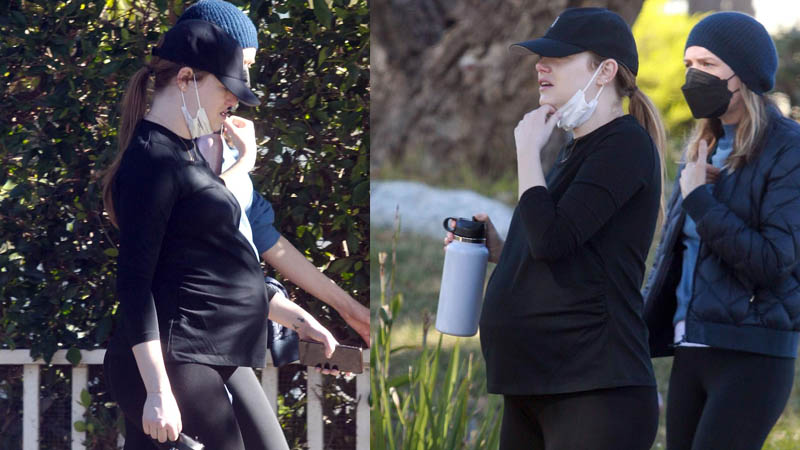 Emma Stone is pregnant with her first child with Dave McCary.

The news was revealed by an E!News source who said, “Emma is pregnant and just loves married life!”

The inside scoop came after the actress was photographed cradling her baby bump while out on a walk in Los Angeles in a bunch of pictures published by the Daily Mail.

This is going to be Emma’s first baby with Saturday Night Live writer Dave McCary.

Emma and Dave exchanged vows in a private ceremony in 2020, after they announced their engagement in 2019.

Official confirmation of the news about their family expanding is still awaited in this regard by the couple.

Brave mum, 28, whose greatest wish was to marry fiancé dies just days after saying ‘I do’