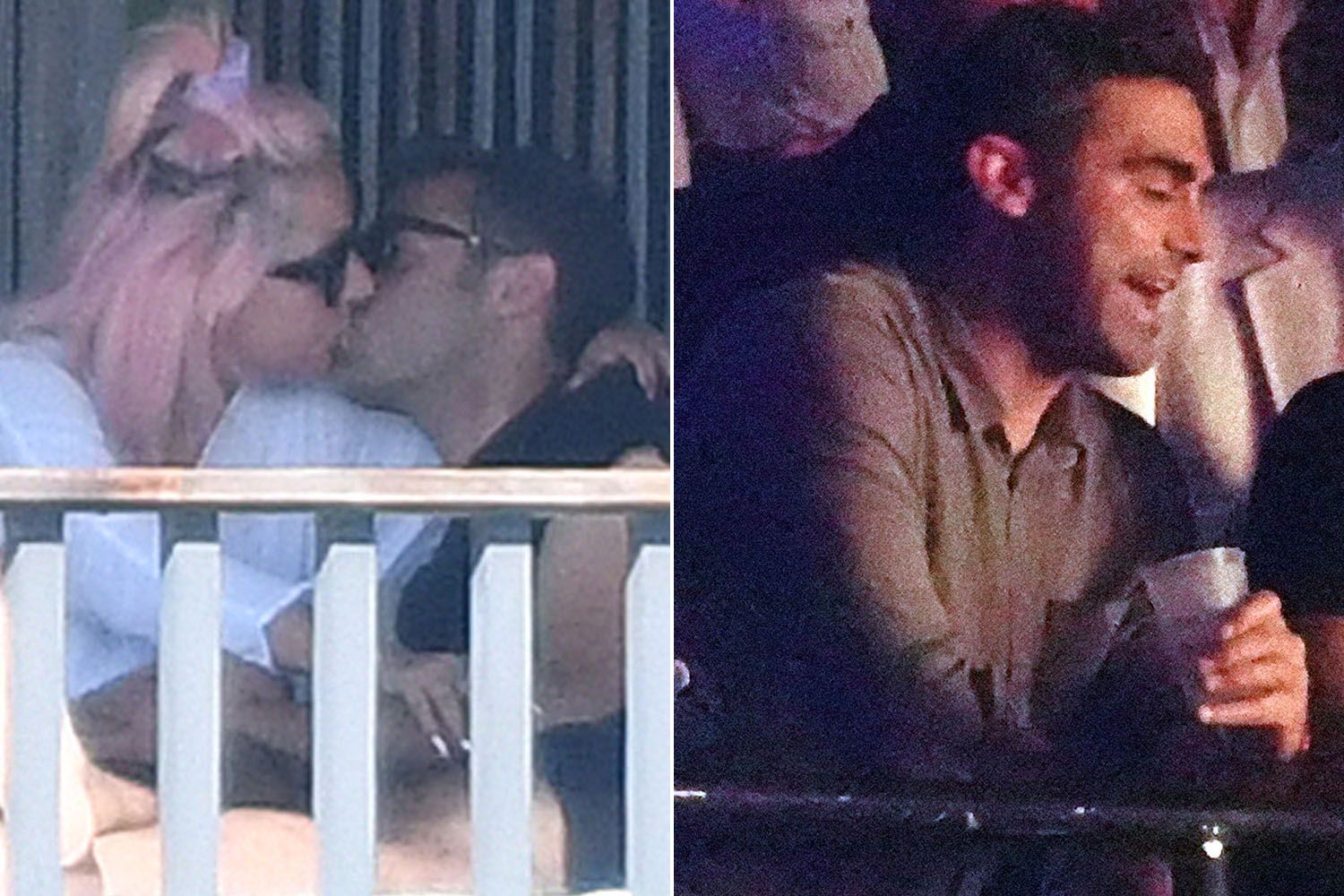 Did Lady Gaga marry her boyfriend of less than one year, Michael Polansky, on New Year’s Eve? A tabloid recently reported that the pop star planned a “low-key” ceremony.

“Lady Gaga’s Getting Married!” read the headline in a recent edition of New Idea. The magazine claimed that Lady Gaga was “set to wed Silicon Valley CEO Michael Polansky” a little less than a year after the pair began dating. A source told the outlet, “Gaga has been close to marriage before, but she knows in her heart that Michael is the one.”

Despite Lady Gaga’s reputation for “outlandish outfits and wacky red carpet entrances,” the A Star Is Born actress wanted something different for her first trip down the aisle. More in keeping with the songstress’ modus operandi, the source continued, was her plan to have “New Year’s Eve I do’s.” Furthermore, the insider revealed,

The plan is to get married at her mansion in Malibu.

The nuptials would not be overly elaborate, the source insisted. Though no mention was made of the ongoing coronavirus pandemic, the insider stressed that it would be “a small celebration, with only a select few of their family and friends in attendance.”

After all, this was the same tabloid that claimed that Jennifer Aniston was “heartbroken” because her ex-husband Brad Pitt was supposedly flirting with Lady Gaga on the set of the latter pair’s newest film, Bullet Train.

Throughout the article, it was heavily implied that Aniston and Pitt had rekindled their romance, hence Aniston’s concerns over Pitt’s seeming “obsession” with Lady Gaga. Not one word of the tale was true, however. Pitt and Aniston have been happily divorced for nearly two decades now and Lady Gaga was still seeing boyfriend Michael Polansky.

This article was similarly false. New Year’s Eve has come and gone, and there has been no announcement of a wedding or even an engagement. Polansky and Lady Gaga are still together and seem very happy with one another, but there have been no signs that they plan to take their relationship to the next level quite yet.

Ever since Lady Gaga first began dating Michael Polansky, there have been an unending series of rumors claiming that the two were rushing to the altar or having a baby. Over the summer, In Touch reported that Lady Gaga and Polansky were not only engaged, but that they were expecting their first child together. Since the supposed baby has not made an appearance despite the many months since the tall tale was originally reported,

Another tabloid, OK!, insisted in February that Polansky had popped the question only two weeks after he and Lady Gaga first began dating and that the two had tied the knot on a yacht a scant two hours later. Clearly that never happened. If and when the couple decides to get married, they’ll be the first to let us all know, not some trashy tabloid.