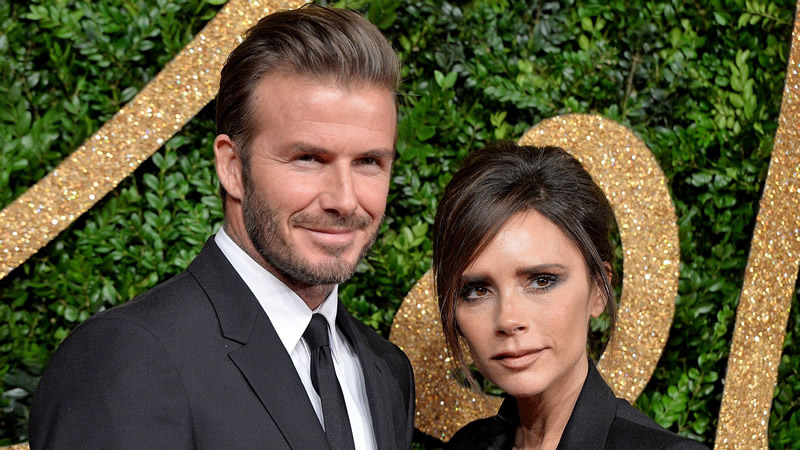 Following news of her sudden split from Romeo Beckham, Victoria Beckham has written a lovely letter to Mia Regan.

According to the mirror, Mia and Romeo, who recently celebrated their third anniversary, made their relationship “Instagram official” in September 2019 when the model wished her boyfriend a happy 17th birthday on social media. In reality, they had started dating months earlier.

They appeared to be deeply in love, and there were even rumors of an upcoming engagement.

However, rumors of their separation started to circulate earlier this month when fans observed that the football star had removed all photos and references to Mia from his Instagram page.

According to a source, they made the decision to split up because of their busy schedules and problems with their long-distance relationships.

It’s no secret that Victoria and Mia got along particularly well; Mia frequently wore her creations. The two were also seen sitting side by side in the front row at London Fashion Week in February of this year.

Victoria is therefore still extremely supportive of the 19-year-old despite Mia and Romeo’s separation. When Mia returned to Instagram on Sunday to share a new series of pictures with fans, she was one of the first to remark.

“Wee bit posey so left u a surprise at the end xx,” Mia captioned the post, which shows her pulling a silly face in the last photo of the carousel. “Beautiful x kisses x,” Victoria wrote in response, adding a love heart emoji.

Romeo and Mia are believed to have ended their relationship peacefully. He has removed all pictures from his social media accounts, but Mia still has Instagram pictures of the duo.

The young couple is reported to have suffered from a distance. They recently provided fans with a peek inside their relationship.

Taking to Instagram, the aspiring footballer – who is based in Miami while Mia resides in London – shared a small clip of the couple doing a video call. “Long-distance,” wrote Mia, while Romeo commented: “I miss youuuuuuu.”

Study: Amber Heard A Victim Of The ‘Worst Case’ Of Cyber Bullying During Johnny Depp Trial