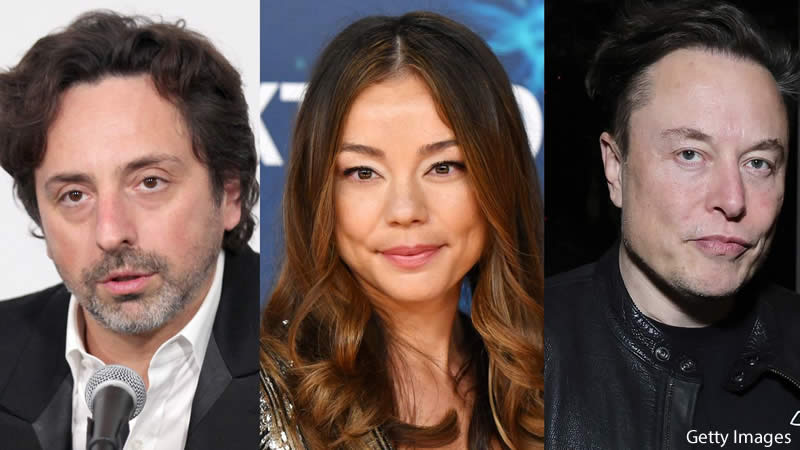 Sergey Brin and Elon Musk had a brief affair in the fall of last year, destroying their friendship and leading Brin to file for divorce, The Wall Street Journal reported Sunday.

According to documents filed in Santa Clara County, California, Brin filed for divorce from his wife, Nicole Shanahan, in January, according to The Journal.

According to the publication, which relied on people with knowledge of the situation, the filing was made some weeks after Brin heard of Musk’s relationship with Shanahan.

According to The Journal, Brin and Musk have been close friends for a long time. The two routinely crashed at each other’s homes in Silicon Valley, and during the 2008 financial crisis, Brin gave Musk a million dollars to fund Tesla. In 2015, Musk gave Brin one of his company’s first SUVs.

As per Fortune, Musk is attempting to withdraw his $44 billion offer to purchase the main social media network and is preparing for a protracted court battle with Twitter.

This month, Musk made it official that he secretly fathered twins with an executive at his artificial intelligence startup, Neuralink. And one of his children last month filed to change their name and gender, saying they “no longer live with or wish to be related to my biological father in any way, shape, or form.”