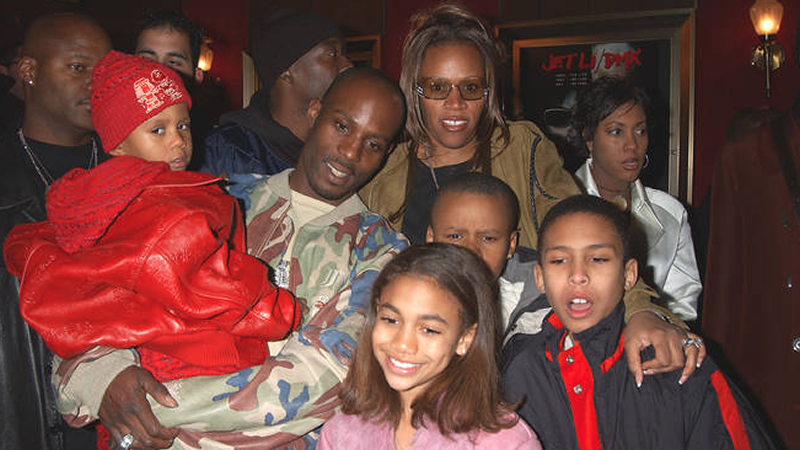 In a recent report from the Daily News, it has been claimed that even though the late rap icon DMX released five consecutive number one album between 1998 and 2003, the late rapper/actor’s estate could be worth less than $50,000.

This discovery was uncovered when the two groups filed to become administrators to their father’s estate earlier this month in Westchester County’s Surrogate Court.

According to the Daily News, X’s addiction, prison time for. tax evasion conviction and a $400K child support tab may have sunk the worth of X’s estate. A source familiar with the rapper’s estate says that the value will increase because of the popularity and impact of DMX’s catalogue.

The lawyers for both parties declined to comment on the court filings.

Are Low-Rise Paints making a comeback? Kendall Jenner gave her stamp of approval