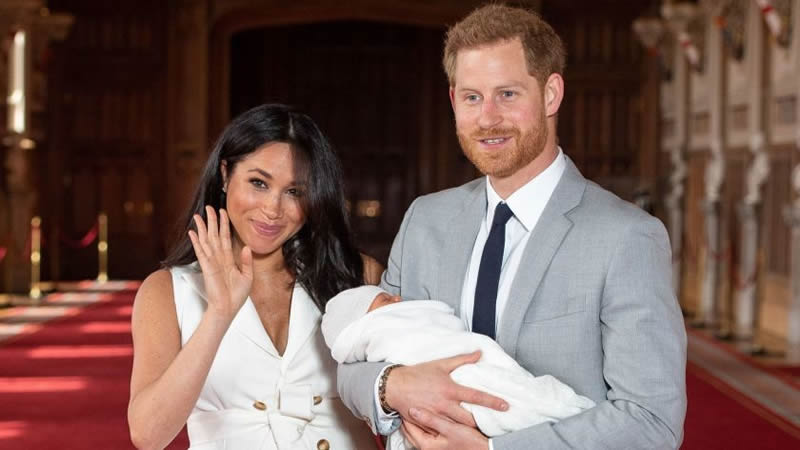 The way in which the statement was released, its content and to whom it was sent, all highlight just how different the Sussexes’ circumstances are to May 2019.

Lilibet “Lili” Diana Mountbatten-Windsor came into the world just 25 months after her big brother, Archie Harrison. The little girl has made the Queen a great grandmother for the 11th time and also completed, so they have said anyway, Harry and Meghan’s family (“Two it is” the Duchess told Oprah earlier this year).

Two children, only two years apart. Yet the announcement of Lili’s birth has also served as a reminder of just how big a 24 months it has been for the Sussexes. The way in which the statement was released, its content and to whom it was sent, all highlight just how different their circumstances are to 2019—as well as how much happier the couple seem.

When Harry and Meghan stepped back from official royal life, a central aim was to gain more control over how they spent their time and who had access to them.

Their deep frustration and unhappiness was already showing by the time Archie was born, when they pushed back against royal convention and declined to name his place of birth or pose for a large-scale photocall.

As their team faced backlash over technical issues in making the announcement, debate around the Sussexes’ choices versus royal baby expectations also formed the backdrop of their son’s arrival on May 6, 2019.

But by the time their daughter came into the world, on June 4, 2021, they had successfully made it clear that they were doing things on their own terms. No longer working royals or receiving any taxpayer funding, the Sussexes have removed the basis for an argument that their lives are in any way public property.

While flag-waving fans descended on the streets of Windsor for Archie’s arrival, despite the fact there was no possibility of catching a glimpse of him, there has been no attempt at, or expectation of, any kind of public moment for Lili’s arrival.

Brooks Koepka Finally Proposed to His Longtime Girlfriend on the Beach