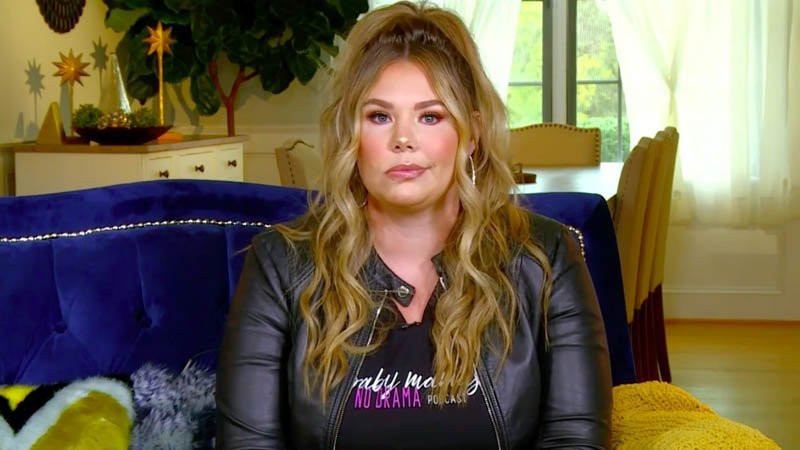 On April 9, 2021, rapper DMX passed away at a hospital in New York where he had been ever since suffering a “catastrophic cardiac arrest” a week prior.

As news of the musician’s demise was circulated on social media, so was a rumor that DMX, whose real name is Earl Simmons, had taken the COVID-19 vaccine shortly before suffering this heart attack.

The Grammy-nominated performer had been on life support at a hospital in White Plains, New York, since suffering “catastrophic cardiac arrest” on April 2. His longtime lawyer, Murray Richman, has said a cause remains under investigation. The rapper’s family was by his side when he died.

The sole source for the rumor that the rapper took a vaccine shortly before his heart attack is an unnamed “family member” that was quoted in an article by MTO News.

“[DMX] got the vaccine when they opened it up to people over 50. He got it so that he could go travel and perform, stuff like that … Everyone [in the news] keeps saying that [DMX] had a drug overdose. How do they know. I’m in the family and no doctor told me anything about an overdose… Yes he had past issues with drugs. But nobody knows that he had an OD. It’s f**cked up that its being reported like that… He took that vaccine, and he had a heart attack. I’m not saying the vaccine did it, but he never had a heart attack before.”

This story was later rehashed by websites such as dailypostusa.com and the misleadingly named “Washington News Post” (not The Washington Post).

While there is no evidence that a vaccine caused DMX’s heart attack, it is possible that the rapper was vaccinated sometime prior to his death.

How to Stay Fit; Womens Health