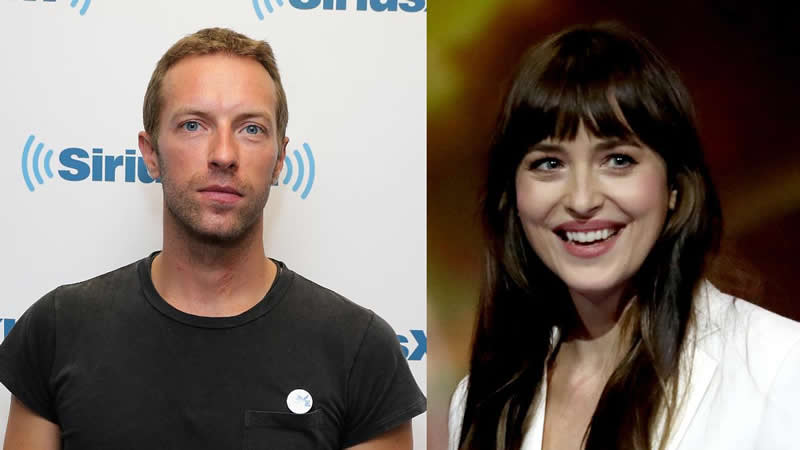 Chris Martin and Dakota Johnson are not one of those couples who indulge in a whole lot of PDA but recently the Coldplay frontman surprised everyone as he professed his love for Johnson during the band’s London concert.

In his sweet shoutout to Dakota, ahead of his performance on My Universe, Chris said, “This is about my universe, and she’s here.”

It was a moment to remember as Martin in a rare moment, serenaded his girlfriend Dakota who was among the attendees at Coldplay’s concert at Shepherd’s Bush Empire in London. One of Coldplay’s biggest hits at the moment is My Universe, for which the English band collaborated with BTS. Dedicating the same beautiful track to Johnson, Chris called her his “universe” at the concert.

In a video shared by an attendee at the concert, Dakota could be seen smiling wide after hearing Chris’ sweet confession and later even danced to the song as Coldplay kicked off their performance.

Dakota and Chris are an extremely private couple and rarely talk about each other. While not mentioning his name or her relationship, Dakota had previously told Tatler in a 2018 interview that she was very happy when quizzed about her and Chris’ romance.

Johnson and Martin aren’t the kind of couple to flaunt their romance at awards shows and other events. The duo recently enjoyed a vacation together in Palma De Mallorca, Spain where the couple was seen having a good time. Chris and Dakota also bought a Malibu mansion earlier this year where the couple stays together when Martin isn’t touring.