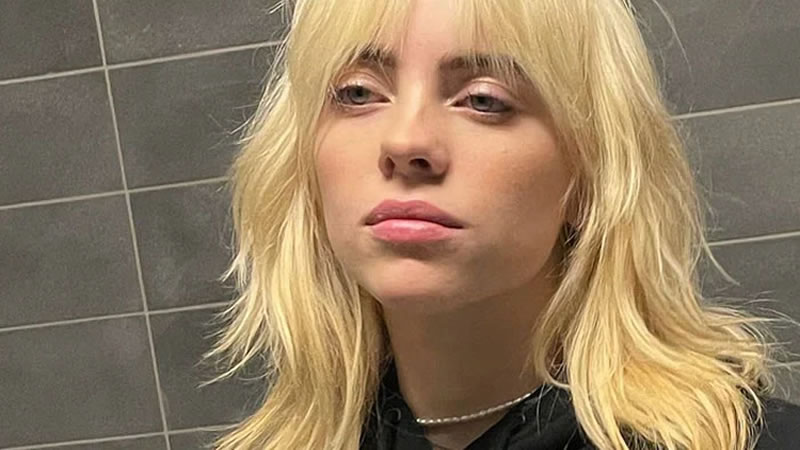 Billie Eilish opened up about meeting Prince William and Kate Middleton for the first time, calling them “amazing.” Eilish and her brother, Finneas O’Connell, were honored at the global premiere of “No Time to Die.” The title tune for the film was written and produced by the pair, making Eilish the youngest artist to sing a James Bond theme song.

On “Jimmy Kimmel Live!” on Wednesday, the “Ocean Eyes” singer said as per Page Six, that she was given a “huge list” of regulations to follow when meeting the royals, but the Duke and Duchess of Cambridge were ultimately too laid back to worry about formalities. She told Jimmy Kimmel as per Page Six, “I tried to [follow the rules].

I was planning on it,” “They were just so normal. They didn’t make me feel like, ‘Oh, I’m scared. I can’t talk to them.” However, Eilish, 19, gushed over their encounter, adding it was “amazing” to meet both William and Kate.

Meanwhile, at the star-studded launch, the pop singer was pictured with the royal couple as well as William’s father, Prince Charles. She was seen smiling and talking with the Queen’s grandson, who is second in line to the British throne. Eilish was also seen shaking hands with Middleton and having and sharing a moment with Charles, the heir presumptive.

However, “No Time to Die” picks up after Daniel Craig, the titular hero, 007, retired from active duty as a secret agent. Craig’s sixth and last appearance as the famous character appears in the film, and reviewers are already applauding the actor’s performance in the movie.

Bandages are off: The Weeknd’s plastic surgery look shocks fans