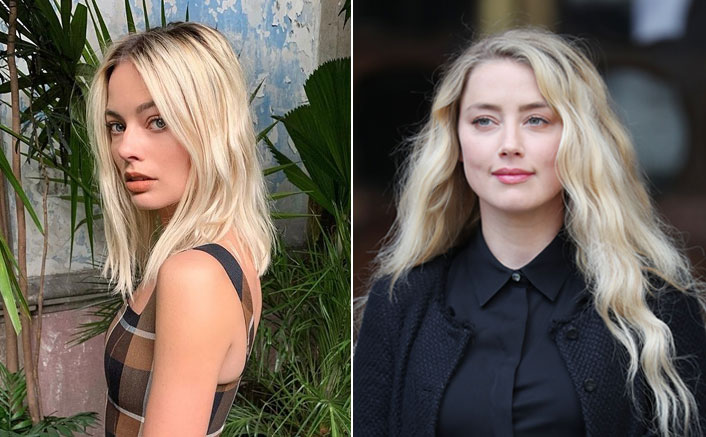 Amber Heard is still very much at the receiving end of a considerable backlash, after the complete Libel episode and Johnny Depp was requested to leave Fantastic Beasts. But seems like the rage and hate for Amber is not affecting Warner Bros at all, who continue to employ her on Aquaman 2.

Adding more to it is the report today, not just the Jason Momoa starrer but Heard might soon also be seen in the next Pirates Of The Caribbean movie. Yes, you read that right. Read on to know every detail about this big news today.

For the unversed, after Johnny Depp lost the libel trial against a tabloid, hell broke lose on him. The actor had to say goodbye to his iconic character in Fantastic Beasts. Post which his fans lost all calm and wanted the studio to fire Heard, because as per them she is an abuser and not Depp.

Petitions were signed and Heard in no time one of the most hated celebrities on the Internet across. Amid this, the pressure from fans on Warner Bros to fire Amber Heard kept intensifying but the studio is still tight-lipped on the matter.

Now as per We Got This Covered, the studio is not just planning to make Heard stay back in Aquaman 2 but also offering her their next collaboration with Disney, Pirates Of The Caribbean movie. The tea was spilled by insider Daniel Richtman who claims it to be true.

As per Richtman, Amber Heard has spoken to Margot Robbie about a potential role in the next sequel. For the unversed, the film already stars Robbie in the lead. There is no confirmation if these are just the talks between the two actors, or the studios are already involved.

But Disney will, in turn, join Warner Bros in employing Heard amid the controversy if it happens. Earlier, we had also heard that WB is planning to increase Amber Heard’s Mera’s screen time in Aquaman 2. As per reports it was a move to introduce a new female character in the lead to the universe. Which means Mera may get a spin-off of her own.

How To Stop Hair From Graying?