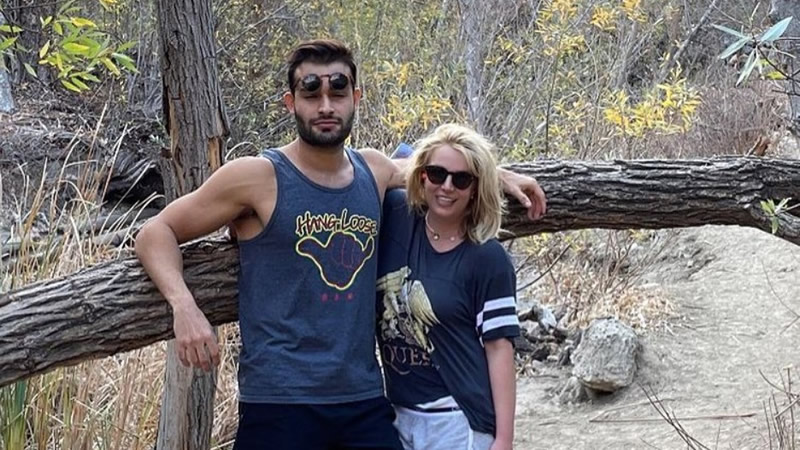 Fans are confident that these photos have been carefully edited.

Against the backdrop of numerous lawsuits related to the withdrawal of custody, Britney Spears still finds solace in the arms of her boyfriend, 27-year-old Sam Asgari. Today, the singer posted several joint photos taken in nature on her Instagram.

However, numerous fans continue to insist that the photos are edited and have little to do with reality: “It doesn’t look like it was her body”, “The waist is clearly narrowed”, “We all understand that the photo is not her.”

It should be noted that Britney herself largely provoked subscribers to such conspiracy theories by publishing a picture taken in the bathroom last week. The singer does not have a tattoo on her back, and her waist is clearly narrowed in the photo editor. After that, many suggested that Spears again had some serious problems.

But it seems that at least Britney’s personal life is really all right. For more than five years now, she has been in a relationship with a 23-year-old Iranian fashion model and actor Sam Asghari. They first met on the set of the video for the song Slumber Party, in which Asgari played.

How To Get Over Your Crush?