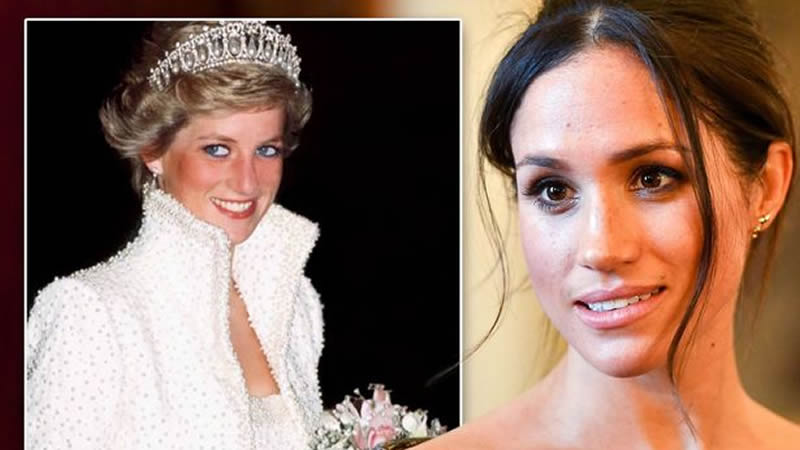 Duchess of Sussex Meghan is believed to be contemplating putting a pause to her maternity leave in June so that she can attend the unveiling of Princess Diana’s statue alongside her husband Harry.

Meghan Markle is set to be a “secret guest” at the unveiling of Princess Diana’s statue in London, it has been reported.

The Duchess of Sussex is believed to be contemplating putting a pause to her maternity leave in June so that she can attend the event.

Princes Harry and William have worked on the statue since 2017 in a bid to celebrate their mother for what would have been her 60th birthday.

It is believed that the Duke of Sussex is planning to attend the unveiling, but it has not yet been confirmed following the birth of his baby daughter Lilibet earlier this month.

However, a source has told Radar that Meghan “knows how hard it was to attend his grandfather’s funeral alone” and that she doesn’t want that to happen again.

They continued to claim that Harry had been “given the cold shoulder by most of his relatives”, with many refusing to converse with him.

The insider added: “Meghan and Harry know the event is going to be dominated by Prince William, Kate and their children. The Cambridges call Kensington Palace home and have been working feverishly to make the entire event is flawless.

“The day will not just be about honouring Diana on what would have been her 60th birthday, but also an opportunity for William to take ownership of his mother’s legacy.”

This comes after Prince Harry described his royal family life as “a mix between The Truman Show and being in a zoo” back in May on a podcast with Dax Shephard.

In March, Prince Harry and Meghan’s explosive interview with Oprah saw him say that there was “a lot of hurt” between him and his father. His more recent Apple TV interview with the host was him accuse the royals of “total neglect” over his mental health.

He went on to say that his father Prince Charles caused him to “suffer” and didn’t “make it right” for him following his mother’s death in 1997.

Harry also spoke about Meghan’s battles with mental health, saying she would cry into her pillow after ‘smears’ from The Firm, and said he experienced an “element of shame” when he opened up about his difficulties.

“As parents, as siblings, certainly from what I’ve learned, there’s an element of shame we feel because we’re like, ‘How could we not have seen it?’,” Prince Harry said.