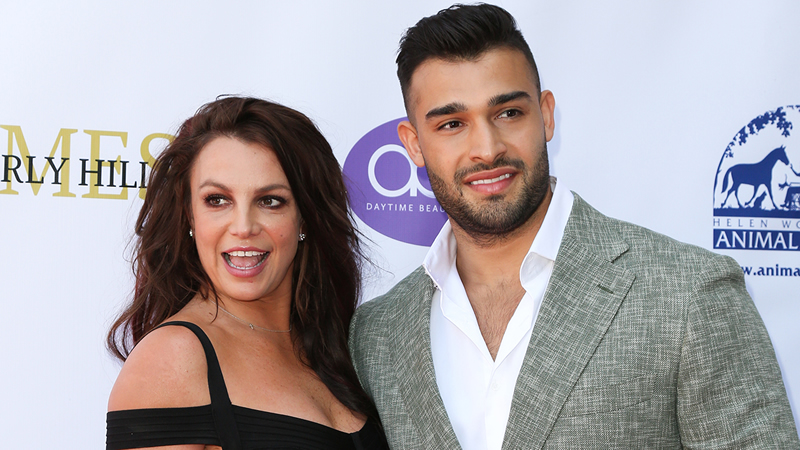 American singer Britney Spears is awaiting to tie the knot with her longtime boyfriend Sam Asghari, according to circulating rumors.

Reports revealed that the Toxic hitmaker wants her boyfriend of four years to pop the question in front of her.

The claim was made by TMZ, who cited sources saying the couple has discussed the idea of getting engaged.

“They’ve talked about it, but never formalized it with a proposal,” the insider said.

The news comes days after Spears testified against her conservatorship in court and claimed that she was forced to not have children by those controlling her life.

Spears was married to Kevin Federline earlier and shares two sons with him.

7 Makeup Tips for Your Daughter