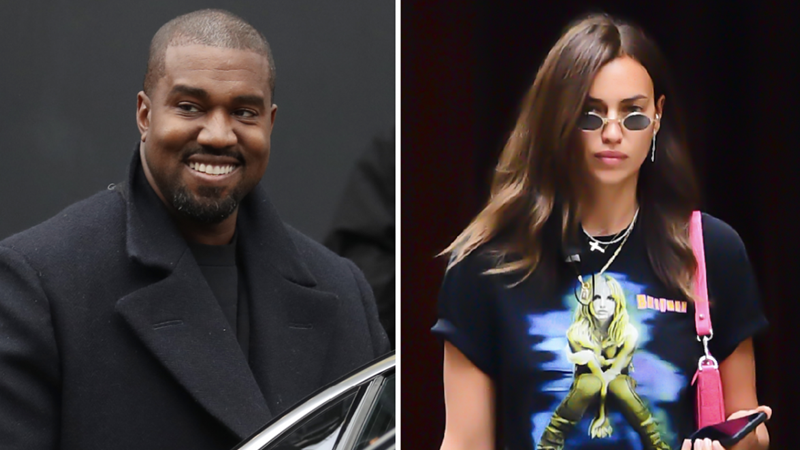 The 35-year-old Russian model reportedly turned down the 44-year-old American rapper’s offer for her to join him in Paris for a couture show, as per Page Six.

A source exclusively told the outlet Tuesday that Shayk refused West’s offer because she does not see them engaging in a serious romantic relationship. The model also likes the fashion designer as a friend and nothing more, according to the source.

“She likes him as a friend but doesn’t want a relationship with him. She doesn’t want the association that they are dating, which is what would have run in the press if she showed up [in Paris with him],” the insider said.

Last month, the two celebrities made headlines and even sparked romance rumors after they were spotted together in Provence, France while they were celebrating West’s birthday.

The insider noted that if Shayk were to accept West’s recent offer, they would have spent another month dealing with reports linking them romantically. The tipster also clarified that their sighting last month was very cordial contrary to the reports.

“She went to his birthday party as a friend. There were 50 other people there,” the source said before adding that Shayk is “happy” to be single now and she doesn’t want “to be linked with anyone” at this point in her life.

When the reports romantically linking West and Shayk surfaced last month, fans thought that it was a sign that the rapper was moving on after his split from his 40-year-old ex-wife Kim Kardashian. West all the more made the headlines when he decided to unfollow Kardashian and her family on Twitter days after his sighting with Shayk.

Meanwhile, the recording artist and the model have been friends for a long time before they sparked dating rumors. Shayk actually modeled for West’s Yeezy brand in 2012 and she also appeared in his 2010 music video for his song “Power.”

Shayk was previously in a 4-year romantic relationship with Hollywood actor Bradley Cooper. They broke up in 2019, but they continue to be amicable as they co-parent their daughter Lea, 4.