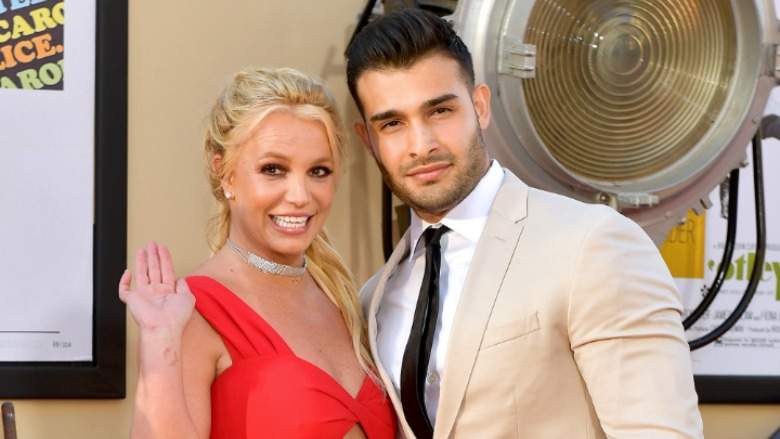 Britney Spears is a Princess of Pop and has two sons from her former husband, Kevin Federline. One tabloid claimed that Britney is going to be pregnant again.  Here’s the complete story!

This is not the time there have been such tales about the Baby One More Time hitmaker. It seems Spears still found that she has something to rejoice about. The outlet felt she was going to have a baby girl because she purchased a pink-colored baby suit.

The tale did not end here because it further stated that the songstress was madly in love with her trainer and wanted to make him a father soon. As mentioned earlier, Britney Spears already has two teenage sons from her former husband, a backup dancer. Both her children do not live with her.

The magazine hinted that the Work Bitch hitmaker now wants to be a full-time mommy. She wanted a baby daughter this time around as she already has two sons from her former husband.

However, the report is a ridiculous one, according to Gossip Cop, because if it was true, her pregnancy would have shown by now. After all, the report was published around eight months ago.

Dr Miriam Stoppard: ‘Can vitamin D help in the fight against coronavirus?’