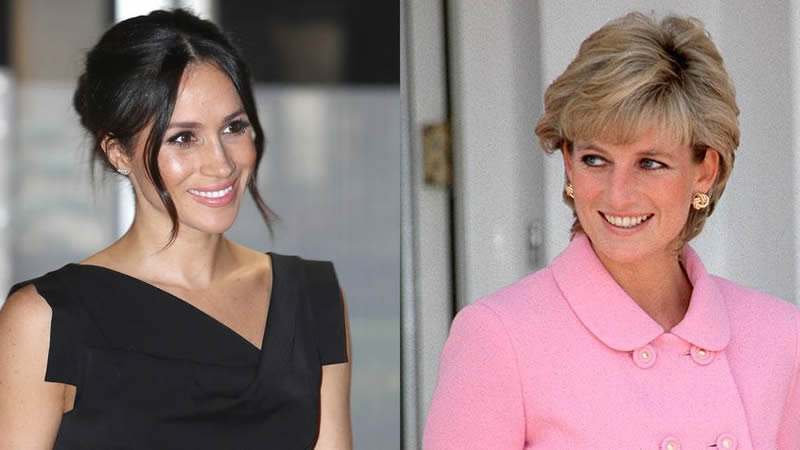 Princess Diana would have shown Meghan Markle “the good path ahead” if she was still alive, a royal commentator has said.The Princess of Wales tragically died on August 31, 1997, at the age of 36 following a car crash in Paris.

Diana‘s sons Prince William and Prince Harry were just 15 and 12 at the time of her death.They are now in their 30s and have families of their own.

“She would have shown her American daughter-in-law the good path ahead.

“But given what we know now i.e. bullying allegations against her and that William and Kate believed she had an agenda, it would not have been easy.”

Mr Rae added: “Meghan’s actions have led to senior palace aides describing her as a narcissist, sociopath, and unhinged.

“But even so I do believe Diana’s influence would have borne some fruit and who knows perhaps Harry and Meghan would have stayed to continue working for the family firm.”

She would have shown her American daughter-in-law the good path ahead.This week, William and Harry will reunite for the unveiling of a Diana statue at Kensington Palace.The statue will honour what would have been her 60th birthday (July 1).

However, the brothers’ relationship is said to still be strained and they may not heal their rift during Harry’s UK visit.The Duke of Sussex flew over from California to attend the ceremony on Thursday.

He’s currently isolating at Frogmore Cottage.William and Harry are expected to deliver individual speeches during the unveiling at the Sunken Garden.And sources say neither of them are “offering an olive branch”.

‘No olive branch’
The insider told The Sunday Times: “Neither is offering an olive branch.

“I fear it will be the same as at Prince Philip’s funeral, a nod of recognition, and that’s about it.”

The brothers’ alleged rift has apparently deepened since Harry and Meghan’s explosive Oprah Winfrey interview in March.During the chat, Harry claimed his brother and father Prince Charles were ‘trapped’ within the institution.He also said that he and William were “on different paths”.