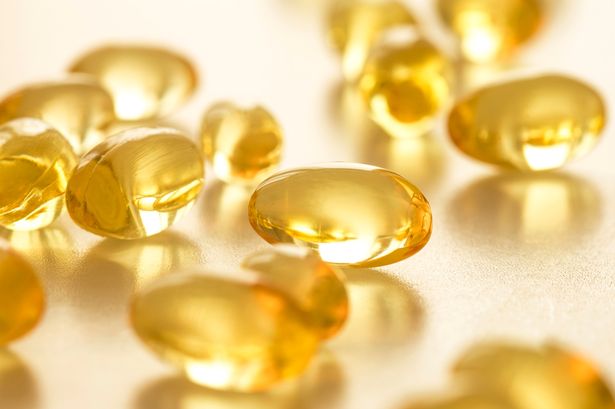 Vitamin D is very vital for human body. It not only keeps from disease but also enhance human immunity. The latest Spanish research has found the 4 out 5 patient contracts with Covid-19 had low vitamin D levels. A British Journal of Family Medicine article said as many as 30-40% of the UK population is vitamin D deficient in winter, but only 8% by the end of summer.

Many Impresses were claimed that foods like bread and milk to help prevent Covid-19 these types of food also enrich with Vitamin D but according to Public Health England and the Department of Health and Social Care have rejected announce the past 10 years to fortify foods such as milk, bread and orange juice, which is the practice in Finland, Sweden, Australia, the US and Canada.

Dr Gareth Davies, professor in University of Aberdeen, has said, “In my opinion, it is clear that vitamin D could not only protect against disease severity but could also protect against infection. Picking the right foods to fortify would need to be done carefully.”

He said that at least half the ­population has a vitamin D deficiency or insufficiency. I applaud Adrian Martineau, professor of respiratory infection at Queen Mary University in London, in independently leading a clinical trial to examine whether vitamin D can actually reduce the risk of Covid-19, or its severity. His project is called the Coronavit study and it began recently.

It’s supported by the Barts Charity, the Fischer Family Trust and the AIM Foundation, and will follow more than 5,000 people through the winter.

The Government recommends we all take vitamin D supplements (10mcg daily) from October to March, but people aren’t doing so.

A Department of Health and Social Care spokesperson said: “Public Health England advises people to take a vitamin D supplement during the autumn and winter.

Covid-style virus ‘could be used as a terror weapon to bring new pandemic’, expert warns